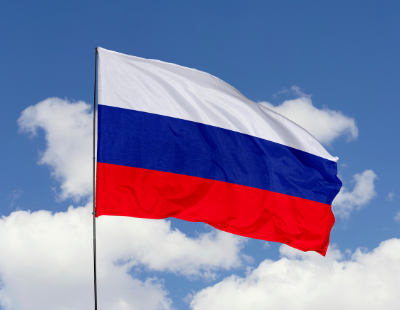 An estate agency says retrospective investigations into Russian ownership of London properties could lead to substantial amounts of wealth moving out of the UK.

North London high end agency Aston Chase says an attraction of the UK for Russian buyers was the belief that their assets were ‘safe’ - if this is no longer the case then an exodus from London would not come as a huge surprise.

“On the other hand, the younger generation who are buying and living in the UK are confident in the validity of their assets and have no concerns regarding sanctions becoming stricter” says a statement from the agency.

Despite perhaps feeling uncomfortable with the portrayal of Russians as a whole, their presence is unlikely to change regardless of the situation, the property firm suggests.

Mark Pollack, co-founding director of Aston Chase, says: “While prime central London is always an appealing area for high-net-worth buyers, at Aston Chase we have found areas such as Highgate, Kenwood and Hampstead Garden Suburb are in high demand now for Russians.

“The historic catalyst for this interest can be attributed to the Russian Trade Delegation being based in Highgate West Hill and Karl Marx being buried in Highgate cemetery has, in the past, also been a draw to the area.”

He adds: “In our experience, buyers from Russia are predominantly looking for houses, however, they are also prolific buyers of large lateral apartments in new developments with the amenities that high net worth individuals have come to expect in today’s luxury London market.

“We also find that, while some of these Russian buyers may have been resident in the UK for many years, they are still very proud of their Russian  heritage.”

The older generation who acquired great wealth very rapidly were subsequently attracted by established prime central London locations such as Chelsea, Knightsbridge and Belgravia which are synonymous with wealth and therefore very appealing.

Now, the agency says a younger generation of Russians are happier to live more anonymously and have other priorities for their homes such as the schools of Highgate and Hampstead and the green space of Hampstead Heath.

A leading surveyor in London says the likely introduction of a...

Government figures show the 218,975 properties within Greater London have Chinese...

An estate agent has hit the headlines for marketing a central...