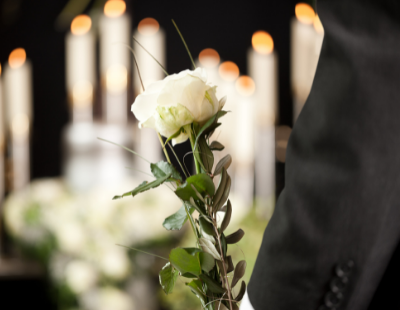 A former senior partner of the Fenn Wright agency has died at the age of 82.

Roger Dennis, who died on Boxing Day, specialised in the sale of town and country houses in Colchester and the surrounding villages.

He was made a partner in the firm in 1988 before becoming senior partner in 1995.

Current senior partner Alan Williams says: “Roger was a true one off who embodied the traditional values of Fenn Wright, and I will always be grateful to him for the opportunity he gave me to join the business.

“He was a formidable and much-loved personality who demanded high standards, but was also very caring.

“He took an interest in all staff who worked for him and was always focused on achieving the best outcome for his clients.

“He was extremely knowledgeable with an incredible memory for the details of house sales he dealt with over the years.”

A spokeswoman for Fenn Wright adds: “All at Fenn Wright send sincere condolences to Roger’s wife, Heather, and sons, Andrew and Philip.”