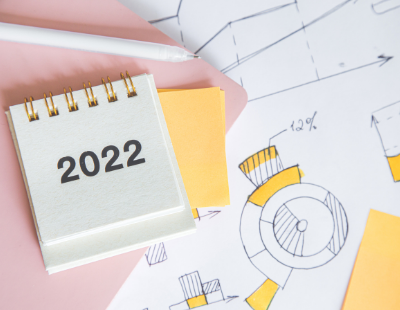 The first agency to give its market forecast for 2022 and beyond has suggested an upbeat performance next year.

Hamptons says the desire for more space and the flexibility for workers to split their time between the home and office will continue to stimulate the market in 2022.

Equity-rich homeowners have dominated property market activity since the start of the pandemic, and the agency expect a second wave of lockdown-induced demand from those who have been unable to move this year.

“We expect mortgage rates for all borrowers to hit rock bottom in 2022 which will boost affordability, particularly for first-time buyers using bigger mortgages who saw rates soar during the early days of the pandemic” says the agency.

It anticipates house price rises of 3.5 per cent across Britain next year. Growth will be strongest in the Northern Regions, alongside Wales and Scotland, where affordability constraints are lower.

Specifically, next year Hamptons expects the North East to record the strongest price growth l of six per cent followed by Scotland, Wales, Yorkshire & the Humber and the North West at five per cent.

Meanwhile, London will continue to see the weakest growth at just one per cent.

The economic recovery will determine the medium-term outlook for the housing market, with income growth and the pace of interest rate rises being particularly crucial to the direction of house prices.  If interest rates increase more rapidly than expected, this will dent affordability and put a dampener on price growth.

However, the combination of an economic recovery and the enhanced importance of homes should keep activity above that of the pre-pandemic era.  We forecast prices in Great Britain to rise 3.0 per cent in Q4 2023.

2024 - The cycle is likely to come to an end, but prices across the regions will be more widely spread than ever…

Typically, a house price cycle lasts around 16 years.  The cycle usually begins with price growth in London steaming ahead, as it did between 2008 and 2016.  This tends to be followed by a narrowing of the price gap between  London and the regions as prices in the North catch up.

However, the gap between London and the rest of the country is set to remain wider than at the end of previous cycles.

This year's transactions set to be their highest for 14 years ...

The housing market is on track to record its strongest year...

Transactions to be easier and faster soon says conveyancing guru ...

Government regulation and reform of house buying should see the process...