The Karma Club: An industry partner has celebrated its second birthday by reaching a landmark of more than £15,000 donated to good causes.

The Estate Agent Content Club’s charitable arm The Karma Club match funds its members’ donations up to £100 – meaning charities and community groups get double the amount. 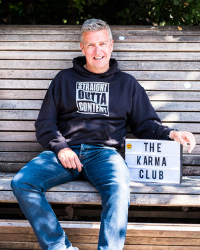 Founder Jerry Lyons, who runs the business with his partner Wendy Reed, says: “We’ve been working exclusively with estate agents providing marketing content and support since 2015 but we set up the Estate Agent Content Club in September 2019 as we felt we could create an even better, more consistent service and community for non-competing members.

“We launched The Karma Club as a way of giving back and helping our members support their communities. We take £5 from each member’s monthly subscription and every month we ask the members for nominations of groups, clubs, and charities they would like to support.

“We’re proud of what we’ve been able to do so far and extremely grateful to our members who make this all possible. In my experience, estate agents are the most community-minded businesses out there.”

East Renfrewshire Larder: An agency in Glasgow has generously opened its doors to provide a local food bank with a place to call home.

Shanta Residential Sales and Lettings in the Southside of Glasgow has created a space in its offices where the East Renfrewshire Larder can permanently operate its services from providing food parcels to people in need.

Mark Shanta, the agency's owner, says: "We're local, family-run businesses and just wanted to do something to show our appreciation for the fantastic work the larder already does in our community.

"I was inspired by listening to a podcast that told the story of a company which was supporting their local community by organising food deliveries and other support services. I thought it was something that we could do by getting involved with the larder. 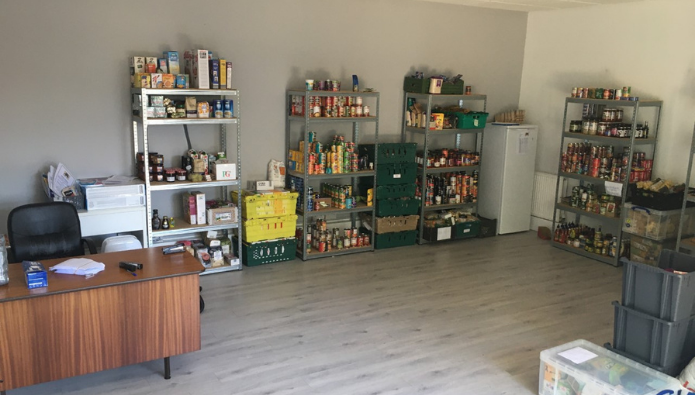 "We are also using our social media channels to help the larder look for volunteers in the form of delivery, food packaging and organising. Our office is now a permanent drop of point, and people can collect from it on Wednesday between 5pm and 7pm and Friday between 4pm and 5.30 pm for walk-ins.

“We also are looking to partner with the local schools and organise initiatives such as breakfast product drives and later in the year Christmas gifts for those in need.

“The ultimate goal is to help and support as many people within our community and provide them with food with love.”

Marie Curie: Lincoln-based Mundys Estate Agents is pledging £20 from each of house sale to the end-of-life charity, Marie Curie.

The new campaign, Your House to Theirs, will last 12 months, with every £20 funding one hour of nursing care for terminally ill people across Lincolnshire.

Mundys’ donations will support Marie Curie’s Rapid Response and Planned Nursing Service throughout the county, who have cared for over 2,400 patients in Lincolnshire during the last year. Marie Curie Nurses provide hands-on palliative care within someone’s home in addition to vital bereavement support for patients and families. 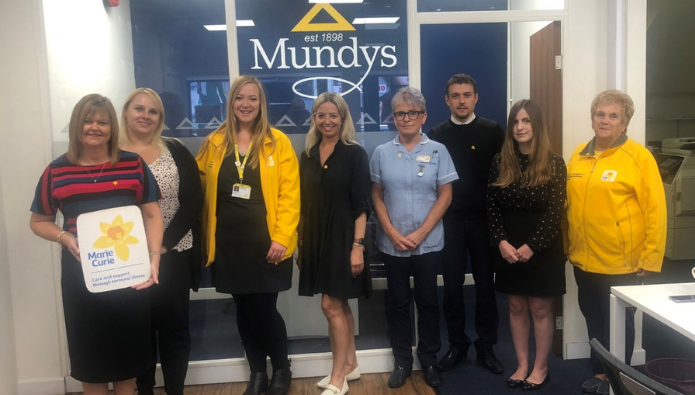 Simon Bentley, a partner of Mundys, says: “We are all aware of the wonderful work that Marie Curie do nationwide to with all aspects of dying, death and bereavement and a lot of us will sadly have had need of their support.”

Fragile X Society: That brilliant agent from Helmores in Devon, George Clover (who’s featured in Christmas videos in the past) has so far raised £11,000 for this great cause, by climbing the Three Peaks.

George, who was part of a four man team, tells us: “We did this with a twist. We carried a rowing machine to the top of each mountain plus a kettle bell and completed a row, lift and burpee challenge at the top before driving to the next one. It took us 34 hours.”

You can read more about the charity and a heartwarming story as to why the guys have undertaken the challenge here - and it’s where you can donate, too.

Agents Do Charity - lockdown love for fund-raising knows no bounds… ...

Hello - yes it’s Friday in case you lost track, and...

Agents Do Charity - and we’re back to school at last… ...

For many agents it’s been a big week…not because of the...

Agents Do Charity - and there’s so much great work still going on… ...

Hello - Friday already so that means another Agents Do Charity,...