Welcome to this week’s Agents Do Charity - another edition of good will and cheer generated by the industry’s fund-raising heroes.

It’s especially diverse this week, but we’re still missing one thing: that’s YOUR contribution to a good cause. If you are fund-raising this autumn, please email us details, picture and videos and we’ll share with the industry.

Just contact us at press@estateagenttoday.co.uk and we’ll do the rest.

Agents Giving: The industry charity golf day on September 1 was hosted by board directors David Newnes and Gareth Samples - a sell out with £15,000 raised for Agents Giving.

Team winners were, in first place National Home Move, second place Vaboo and in third place Focal Agent. Nearest the Pin winner was Gary Williams from IAM Sold winning an I-phone donated by Boomin. Longest Drive was won by Tom Stonock from Your Move and the award of Best Dressed went to Shaun Peart from LSL Land & New Homes. 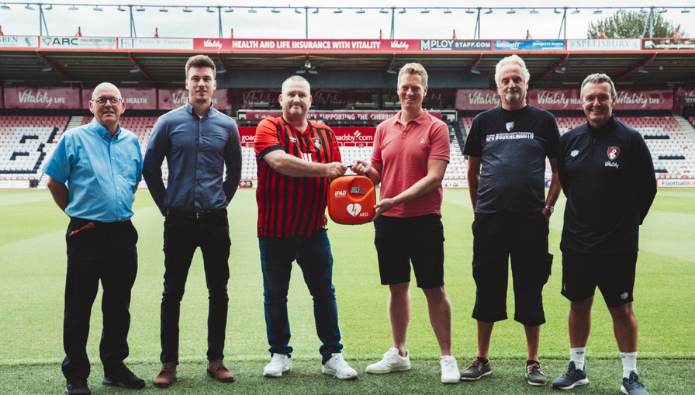 The aim is to provide peace of mind for participants and spectators at key Trust events across Bournemouth, Poole and neighbouring parts of Dorset.

The move comes just weeks after millions of TV viewers saw how a defibrillator helped save the life of Danish footballer Christian Eriksen after he suffered a cardiac arrest and collapsed during his side’s Euro 2020 opening match against Finland.

MS Society / Many Tears Animal Rescue: Convey Law has donated £1,000 to each of these charities via The Conveyancing Foundation’s Charity Lotto initiative.

Managing director Lloyd Davies explains: “Charitable giving is very important to us as a company and asking staff to nominate charities is a great way for them to benefit from the funds they have helped to raise by enabling them to choose charities close to their hearts.” 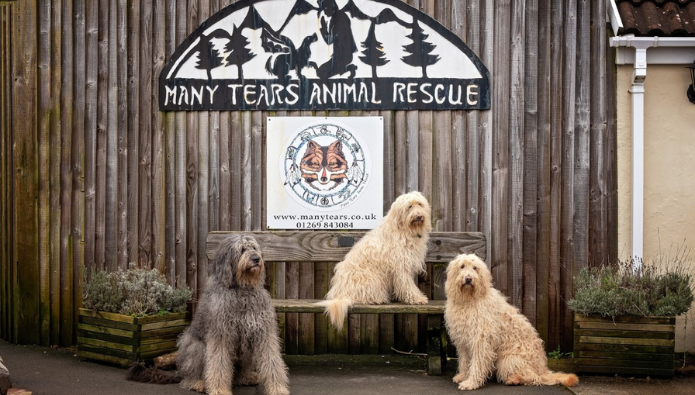 And Georgia Davies from The Conveyancing Foundation says the Lotto has helped companies raise over £800,000 for their chosen charities over the last decade. “We can help any legal practice or property company raise money through the Charity Lotto. It’s a simple mechanism where clients can donate a voluntary £10 at the end of their transaction, giving them a chance to win £500 in a monthly draw.”

Eighteen corporate account teams battled for the title, with Connect Mortgages the winner after receiving 690 social media likes for their three-tiered star bake. Overall, the competition garnered over 3,200 reactions and more than 560 comments as users joined in with the fun at #TheGreatSpecialicedBake2021.

Connect Mortgages was presented with a £1,000 cheque for their efforts which they will donate to Indee Rose Trust, a national charity that supports children who have been diagnosed with brain or spinal tumours. Precise Mortgages will also donate £1,000 to their chosen charity, CALM - he Campaign Against Living Miserably, which is a national charity leading a movement against suicide.

Agents Do Charity as we head into a cold November ...

The clocks have fallen back, the nights are longer and the...

We’ve already had the hottest July day ever recorded and the...

Agents Do Charity - the sunshine edition... ...