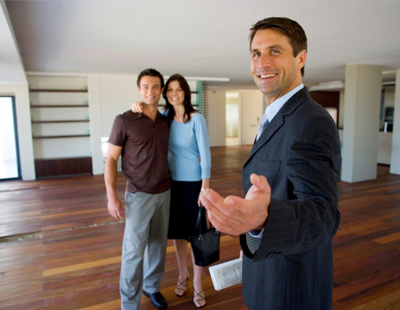 A new survey suggests the majority of vendors remain wary of allowing too many unknown people into their home during viewings.

Some 1,000 sellers have been asked if the threat of Covid was still a worry when it came to facilitating physical viewings while selling their home.

For 66 per cent it remained a concern - some 36 per cent stating they were still ”a little worried”, 23 per cent “somewhat worried” but only six per cent “very worried.”

However, in total 88 per cent of sellers questioned were allowing buyers to enter their homes to view in person.

When asked about the precautions being taken, masks remained the most prevalent requirement along with increasing ventilation during the viewing by opening doors and windows. Asking those viewing to sanitise on arrival also ranked high, along with keeping internal doors open to avoid unnecessary contact.

Some sellers are also limiting the number of viewings they allow each individual buyer, while others are placing time limits on each viewing and some are asking for negative lateral flow tests before viewing.

Precisely 74 per cent of sellers are also vetting potential buyers before they even make it to the viewing stage to ensure that they aren’t allowing any unnecessary visits to their home.

The research was by U-See Homes; the firm’s marketing head Simon Dempsey says: “Many home sellers find themselves between a bit of a rock and a hard place when it comes to selling their home. On the one hand, they may be worried and want to limit any unnecessary contact with others. However, on the other, they have to essentially allow strangers into their home in order to view if they want to secure a sale.

“While many are taking the appropriate precautions during the viewings process itself, we’re seeing more and more sellers choose to vet buyers before they even reach this point. This allows them to reduce numbers to just the most suitable and can be done in a number of ways.

“Your agent should be able to give you a good idea of a buyers suitability, particularly with regard to what they are looking for, their financial position and any other information that might indicate whether they could be a good match for your home. Virtual viewings are also being used far more frequently, allowing the buyer to ascertain if a home works for them and if a physical viewing is worthwhile.”