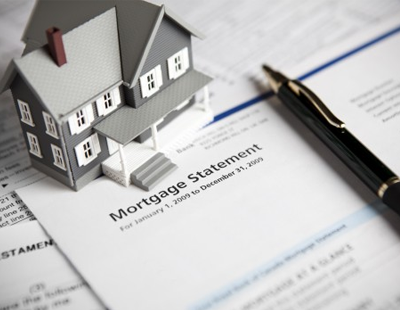 A broker claims the high profile return of the 95 per cent mortgage has actually made little impact on the housing market.

Trussle says that only one per cent of its mortgage completions in July were from 95 per cent mortgage products.

It claims the poor uptake is not because of a lack of lenders - there are currently 49 lenders offering 95 per cent Loan To Value mortgages and this number has steadily been increasing since March.

The issue may be the success - or otherwise - of the applications for 95 per cent mortgages.

Trussle says no fewer than 26 per cent of its new mortgage enquiries back in March were regarding 95 per cent products but because these are subject to stricter lending criteria, those applicants are not converted to loans in significant numbers.

High LTV mortgages also require higher credit scores and cannot benefit from gifted deposits; in addition, some property types like flats and new builds are ineligible for the deals.

Miles Robinson, Trussle’s head of mortgages, comments: “The return of 95 per cent mortgages earlier this year was greeted with much anticipation. With greater application scrutiny and soaring house prices, first time buyers were facing a challenging market and these high LTV deals are crucial to ensuring home ownership remains an accessible dream for all.

“There is clearly an appetite for high LTV mortgages, as we have seen significant demand for 90 per cent LTV deals. However, after making a real comeback in March it is disappointing that 95 per cent deals are failing to make the difference we hoped to see.”

However, other high LTV mortgage brackets are seeing significant demand from consumers.

90 per cent mortgages in particular have been a popular choice for those needing higher LTV products, accounting for one in 10 of Trussle completions in June.

The proportion of sales that fell through at the worst point...