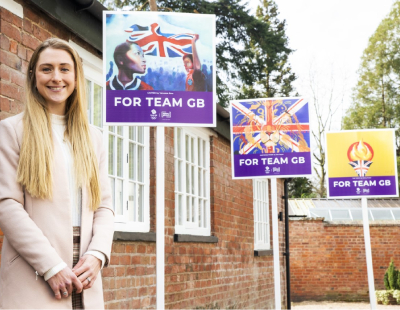 Purplebricks will this week reveal the result of almost two years of trials into a new pricing structure.

The details will come tomorrow when the agency makes a statement to shareholders, alongside details of its full year financial performance.

Back in December 2019 Purplebricks announced it was holding a pricing exercise involving “four different pricing methods” - no other details were released.

A few weeks before that Purplebricks increased both its upfront and deferred payment prices by £100; for new customers this rise meant £899 went up to £999 outside of London, while the London-and-surrounding-areas fee of £1,399 went up to £1,499.  All fees are charged whether the vendor’s property is sold or not.

For those fees, which include VAT, vendors receive a valuation, floor plans, listings on portals and the services of a Local Property Expert. Most other services, such as accompanied viewings, involve additional fees.

In summer 2020 the agency said the result of its pricing review would be known in the autumn, but it was held over until this week, a full 20 months after it began - Coronavirus and lockdowns were blamed for the successive delays.

Since the launch of the pricing strategy the PR thrust of the agency has changed - it is now playing down its budget image and instead wants too be regarded as “the UK’s leading tech-led estate agency.”

For the past month it has been engaged in a £7m advertising campaigns, much of it linked to its sponsorship of Team GB Olympics athletes.

Tomorrow’s announcement from Purplebricks chief executive Vic Darvey will also cover the agency’s financial performance - its PR team has already told journalists that the firm “will be reporting a positive set of results.”

Last week a much smaller online operator - 99Homes - released data claiming to show that between February 1 and June 1 this year, Purplebricks’ instruction total fell from 12,008 to just 7,984 -  that’s a collapse in instructions of just over one third, when the wider market saw a fall in instructions of some 25 per cent.

Purplebricks has addressed its critics on house sales by pledging to...

Purplebricks delays changes to fees structure until the autumn ...

Purplebricks is not revealing details of the different pricing strategies it...

The chief executive of Purplebricks says research into pricing strategies has...