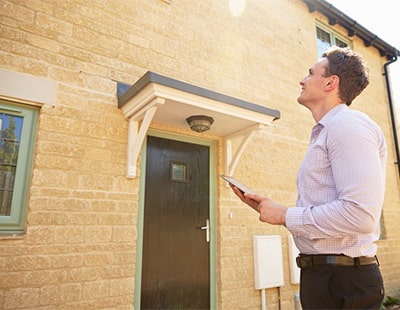 The platform behind a controversial proposal to charge prospective buyers and renters £30 or more to view a property on the market is remaining tight-lipped over whether any agents have backed the idea.

Last weekend ViewRabbit made a splash with a story in The Times saying that it wanted to monetise the time given by agents to showing clients around properties, as well as deterring tyre-kickers and local curious neighbours.

It requests that agents and their vendor and landlord clients honour paid-for viewings even if a strong offer is received for the property before the paid-for appointment has taken place.

Since the launch the concept appears to have hit substantial opposition.

A poll on Linkedin run by Matt Hoy, director of estate agency at Bradley Hall, is reported by The Negotiator to have 88 per cent against the concept and only 12 per cent for.

A poll run on a story earlier this week on Estate Agent Today attracted 82 per cent against, 13 per cent suggesting it was worth a pilot exercise, and only five per cent definitely in favour.

One of the government-approved redress organisations - Property Redress Services - has suggested charging prospective tenants may be in contravention of the Tenant Fees Act.

ViewRabbit says it participation in its scheme is by invitation to agents.

EAT has asked ViewRabbit if it could give any information on the agents involved in any testing so far. Specifically, we requested the numbers and names of branches who have accepted any invitation - but there has been no response from ViewRabbit.

At the weekend one agency was identified by the platform itself as being a user - LeaderFox in Poole, Dorset, whose owner was quoted as saying “around one in five tenants fail to show up to their viewing” - but that agency has also declined to respond to our enquiry.