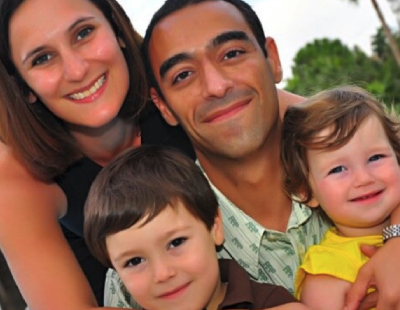 A senior figure in the UK activities of the Keller Williams estate agency has died at the shockingly young age of 44.

Julian Jacobs was market centre manager at Keller Williams London Bridge; he died recently of a heart attack at home and is survived by his wife Michelle and their two young children Joseph aged 12 and Lola aged nine.

Jacobs had been part of the senior leadership team at Keller Williams London Bridge for a year and supported Ali Harper, market centre director and Chris Buckler, the operating principal.

Buckler says: “Julian was adored by the agents that he worked with and so much so that he was known as ‘Uncle Jules’. The news of his passing so suddenly and at such a young age has devastated us all – it’s hard to come to terms with.”

He continues: “Our hearts go out to Michelle and son Joseph and daughter Lola, both so young, and it’s with that in mind that I have set up a Just Giving page to raise much needed funds for them. Joseph’s bar mitzvah is in September and the aim is to raise £15,000 to pay for it.”

The Just Giving page can be found here; the company says all contributions will be gratefully received.

The page has several tributes posted to it and describes Jacobs this way: “He was a friend, consult and trusted advisor to many and it's his personal values and beliefs that placed him in such high regard in our lives. Always a voice of reason, always a balanced point of view, never any grey areas: always black and white. He was an incredibly fair man who never took advantage, was always one to give rather than receive and would genuinely give his last pound to help someone else go without despite his own financial struggles.”

Fund-raising website set up in memory of Andrew Grant ...

Hunters has set up a fund-raising site in honour of Andrew...

Independent agencies across the country buck trend by expanding ...

A south coast estate agency which has been operating since the...