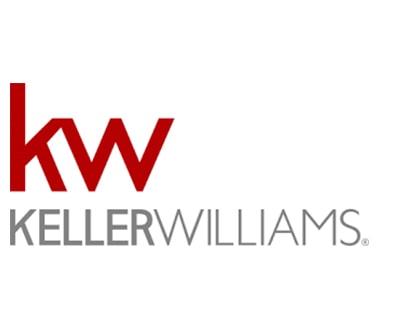 Keller Williams UK has announced that Paul Sloan - who quit as operations director of Spicerhaart just weeks ago - is to head a new division of the agency.

Sloan, who had been at Spicerhaart for 10 years and before that at Countrywide for over two decades, is to be operations director of KW Move.

This is the proprietary lettings and management platform developed specifically for Keller Williams agents in the UK.

“I’m attracted to the Keller Williams model as I feel it gives great agents the best opportunity and support to build their own businesses and as the industry changes and points toward this model being the way that agents will do business in the future, I feel KW is really well positioned.

“I also know that lettings adds huge value to an estate agent’s business and given the support to build at scale, it forms an essential counter-cyclical element, providing a regular income to complement their sales commissions. KW Move is that service and supports our agents in leveraging their time to develop this important area of their business and I am excited to be part of it.

“I’ve worked with some fantastic people over the last 10 years, and I wouldn’t change that experience - but now it is time for me to move on to a truly progressive organisation.”

Sloan’s departure from Spicerhaart was confirmed last week but is thought to have happened some weeks earlier; staff within Spicerhaart reported that Sloan had not been seen at work for some time, with no explanation from the company.

Ben Taylor, Keller Williams UK chief executive, says: “This is the strong foundation that is going to ensure our continued success as we aim to be the UK’s go-to estate agency opportunity for agents that want to build their own businesses.’

‘I am genuinely so very proud of the organisation that we are building and our continued expansion in agent numbers and in customer relationships and transactions. All of our partners are on a journey that is set to be a most rewarding one and one that they will all be immensely proud of. That journey is only just beginning and I expect to have further announcements soon”.

Another agency chief targeted by CMA for future disqualification ...

The Competition and Markets Authority - which yesterday announced it had...

The Competitions and Markets Authority has started court proceedings seeking the...