The end of the week is always charity day here on EAT, and this week we have a typical cross section of fund-raising efforts from heroes in our industry.

If you’re doing great work too, please drop us a line at press@estateagenttoday.co.uk and we’ll publicise your efforts, come rain or shine. Here we go…!

Mind Charity: Over 50 agents and suppliers have joined forces to raise awareness and much needed fundraising for Mind Charity, through an exercise called Miles for the Mind.

Alex Willis, director at GOTO Group, says: “It’s been amazing to see an industry come together and challenge each other. It's been a challenging 13 months for many people, with the various lockdowns taking its toll on people's mental and physical health.

“With the restrictions easing and weather conditions improving, then May presented a great opportunity to clock up some miles in aid of a great cause and bounce into June with an increased sense of self-esteem, purpose and positivity!”

And Scott Morland, a territory operator at Purplebricks, adds: “Having lost a close friend to mental health, Miles for the Mind was a brilliant way to raise funds and awareness for the fantastic charity Mind, that do amazing work in this area.”

From Scotland to Cornwall, agents and suppliers are hoping to raise over £10,000 for the charity. You can give here.

Through their hard work and efforts, they have now revised their fundraising target from £1,000 to £3,000, after completing 80 per cent of their original goal in just four months.

The biggest challenge so far has been the ‘Take Action Get Active Challenge’ in which employees set their own active challenge – either walking or running – and asked sponsors from friends, families, clients and other colleagues.

Now with a bigger target set, the committee have more ideas and plans for the upcoming months to make sure they see their target.

The initiative was made up of employees collectively travelling 1,856km – chosen to mark Marsh & Parsons’ conception in 1856 – either running or walking in order to reach the ambitious target. Famous landmarks were passed, bridges were crossed and the city’s most beautiful parks were ran through! 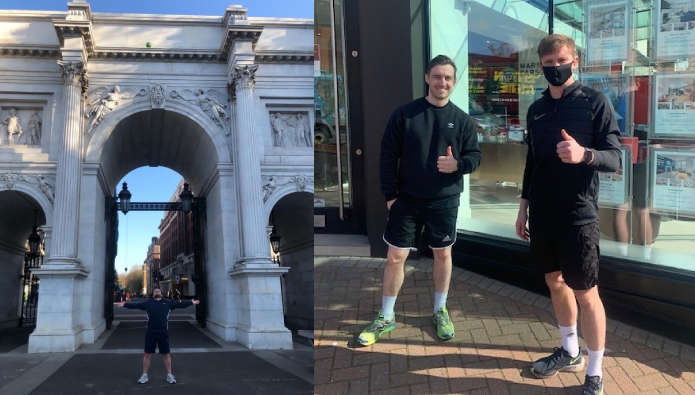 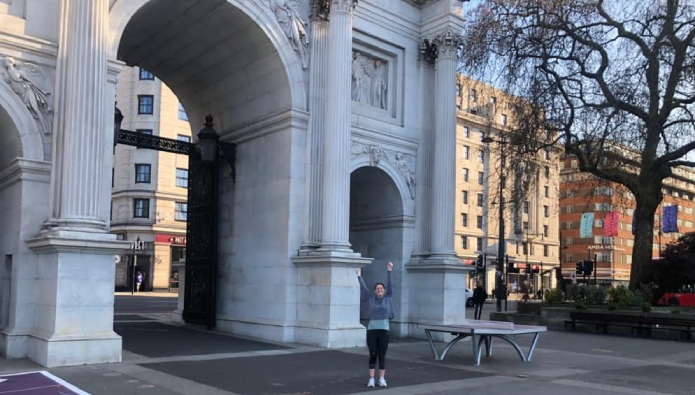 Streets of London is a charity that funds specialist support for people who are homeless in London and raises awareness about homelessness. When Marsh & Parsons first partnered with the charity, it pledged to raise £25,000. The £11,000 raised from the 1856 Challenge has led them to achieve this milestone.

Thousands around the UK took part in the 100 Challenge over the Bank Holiday in honour of the veteran fundraiser who inspired the nation with his original 100 laps of his garden.

At Convey Law staff and their families and friends pledged to raise funds by doing 100 of whatever they liked! Some committed to 100 minutes of walking, running, mountain biking, dog walking, hiking, plastering and decorating, picking up litter and even 100 one-armed push-ups!

Others pulled 100 pints, did 100 minutes of painting, baked and shared doggy treats with canine friends, read 100 pages of Harry Potter and one completed 100 minutes of voluntary work with an elderly person.

After announcing the £10,000 support scheme, which it launched to help support schools and pupils following lockdown closures, the agency received numerous requests from schools across the region who were looking for financial support to help enhance their pupils’ education following months of disruptions.

The money has been used by the schools to finance a huge variety of things, ranging from sensory equipment, mud kitchens, dens and books to forest school classes, lego therapy and phonics catch-up sessions. 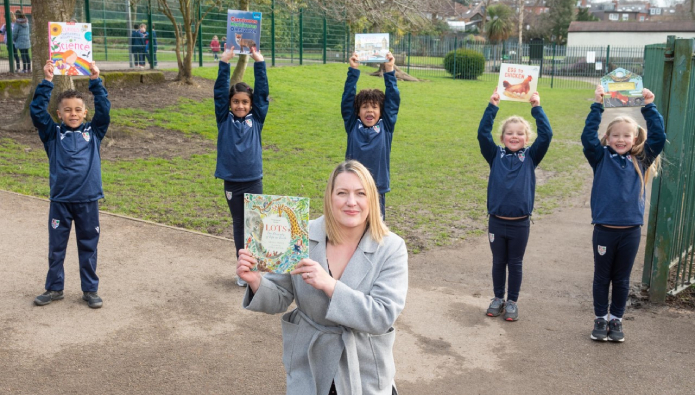 Mark Manning, managing director, says:“We’ve been blown away by the response to our Schools Support Fund and are absolutely delighted to have been able to help so many schools and pupils across the region. So many children have been affected by school closures over the past year, and schools are working really hard to make up for lost time in the classroom. Our support fund is still open, so if you work at a school and need financial support to fund something that will benefit your pupils, then please get in touch.”

Agents Do Charity - this week it’s all about young people and, er, bees ...

Hello and welcome to a sunny Friday and this week’s round-up...