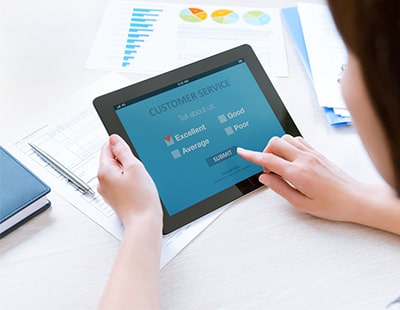 The Competition and Markets Authority says it has pushed Facebook into taking new action to combat fake reviews - an issue that has been highlighted by estate agencies in the past.

A year ago this month the Minors & Brady agency in Norfolk received a Facebook message saying it would be the victim of a “reputation attack” unless a payment of £199 was made via the Bitcoin cryptocurrency system. The agency ignored the attack but 24 hours later was the subject of negative reviews.

For several years Purplebricks has been at the centre of controversies regarding the high number of positive reviews on some sites, while back in 2016 the chief executive of reviews platform Feefo wrote in Estate Agent Today about “a handful of agents acting underhand and publishing misleading write-ups about their services on their sites.”

“Facebook has agreed further changes to its systems for identifying, removing and preventing such content on its social media platforms to ensure it is fulfilling commitments previously provided to the CMA in 2020. This followed a CMA investigation of these websites, which found evidence that the illegal trade in fake and misleading reviews was still taking place on both Facebook and Instagram” says the authority.

These changes include suspending or banning users who are repeatedly creating Facebook groups and Instagram profiles that promote, encourage or facilitate fake and misleading reviews, introducing new automated processes that will improve the detection and removal of this content, making it harder for people to use Facebook’s search tools to find fake and misleading review groups and profiles on Facebook and Instagram, and putting in place dedicated processes to make sure that these changes continue to work effectively and stop the problems from reappearing.

The authority’s latest statement over the weekend says: “The CMA has also recently brought to Facebook’s attention examples of fake and misleading reviews being offered for sale on Instagram (which Facebook operates). Facebook has committed to investigate the issue. The CMA will be seeking a commitment from Facebook to take action to tackle these further issues.”

The Competition and Markets Authority has ordered a company to stop...

There’s been another flurry of publicity for Purplebricks following the posting...