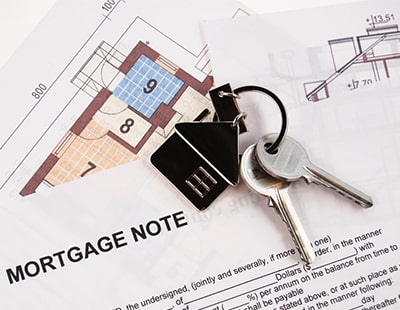 New research shared with Estate Agent Today suggest that in areas of the country almost four in 10 homes for sale are in fact chain-free.

This backs up earlier assertions by Rightmove that in addition to the regular chain-free properties that appear on the market, many more now exist because sellers are willing to rent before buying in a position to make their sale more attractive, and to put themselves in pole position for snapping up their own next home.

The new data, produced by Denton House Research, is taken from Rightmove listings that contain the words ‘chain free’ and shows that the south east of England, East Anglia and London are near the top of the league table with 35 per cent of more of their properties listed on Rightmove being chain free.

The south east is also strong between 30 and 35 per cent, but that area is joined by several local authority areas in the Midlands and the north of England.

The ’25 per cent and lower’ section is predominantly the Midlands, North East and North West.

A fortnight ago Rightmove gave an early indication that there were more vendors selling up and moving into rental properties.

In late March, the portal said, there had been an annual increase in chain-free listings from 15 per cent to 21 per cent.

At that point the most marked shift had been in London where the percentage of chain-free homes jumped from 12 per cent last spring to 21 per cent this year.

According to Rightmove’s director of property data, Tim Bannister: “Selling chain-free is perhaps something some owners hadn’t considered as a possibility before now, but with the competitive market and stock shortage we currently have they’re trying to put themselves in a more attractive position when their dream home comes along. In the capital there are also some landlords who are selling up now, which could open up an opportunity for some first-time buyers looking for their first home.”

You can see the complete Denton House Research data below.