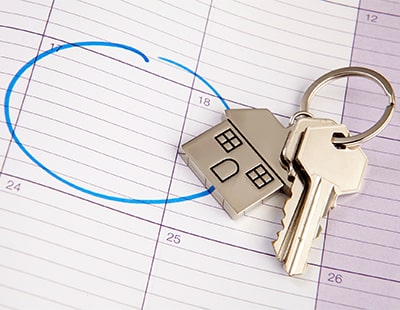 The Conservatives have promised that first time buyers would not pay tax when buying a home in Wales if the party wins power in May’s Senedd election.

The Labour-controlled Welsh Government is in July ending a holiday on its equivalent of stamp duty - called Land Transaction Tax - which applied to properties valued under £250,000. By the scheme’s expiry at the end of June it will have been in force for almost a year.

First time buyer relief is not available for LTT in Wales but between April 2019 and March 2020, 62 per cent of all transactions in the country were for properties valued up to and including £180,000.

The Conservatives have pledged to "end the tax on aspiration by scrapping stamp duty for first time buyers [at any price level] so we can help more hardworking people on to the housing ladder” according to the party’s manifesto in Wales.

Meanwhile the party also says it would create what it calls an "ambitious target" of 100,000 homes being built over the next decade.

Tory Senedd leader Andrew Davies says this would make the dream of home ownership "a reality for hardworking people and families.”

He adds: "To build a better Wales, we will work with local people to ensure 100,000 new homes are built in the right places, in keeping with the community, built with the environment in mind and that there is affordable housing for everyone who needs it.”

One of the country’s leading politicians says a yet-to-be-revealed way of...