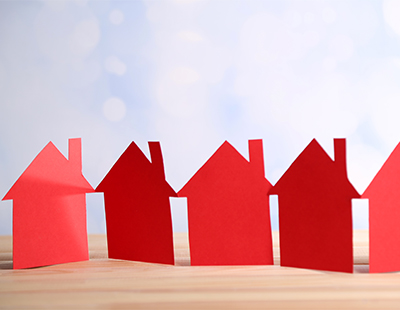 The head of a PropTech platform wants financial penalties on conveyancers if transactions miss deadlines.

“The only way to accelerate the current legal process is to impose financial penalties on lawyers to keep a 10 week exchange target at the forefront of their minds” explains Silas J Lees, chief executive of PropTech service WiggyWam.

The service has a stated aim of re-establishing the seller’s pack - this concept fell into disrepute after an abortive trial period over a decade ago.

Known then as the Home Information Pack, this was a bundle of documentation which under the Housing Act 2004 had to be compiled before a property in England or Wales could be put on the market. It was repealed in 2012 by the Conservative-LibDem coalition after sharp criticism by estate agents who claimed it slowed marketing.

Now WiggyWam - a platform which claims to provide leads, listings, personal development training, instant tenancy referencing and video conferencing for agents - says it wants the packs back. It insists they would speed up deals and cut fall throughs.

The issue has gained prominence in recent weeks as transactions have slowed because of extreme workloads on conveyancing services and others involved in transactions; the stamp duty holiday has led to a surge in buying activity.

The WiggyWam platform says it is also offering a no-questions-asked refund on-the-spot refund to customers unhappy with its services.

Agents who sign up at a one-off cost of £197 before the end of this month are being given four months free access to the full service; thereafter, they must pay a standard subscription of £397 per month.

Then according to the company: “Twelve months after initial sign-up, if the agent isn’t entirely happy and satisfied with WiggyWam’s offering, they will be given a 100 per cent refund on the monthly subscription costs paid. This will be granted on the spot with no questions asked.”

A surveyors group has launched a new ‘Home Review’ service which...