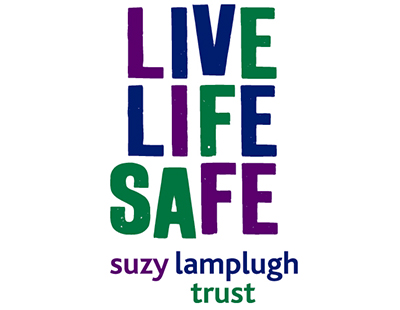 Another TV programme will this weekend examine the fate of Suzy Lamplugh, the London estate agent who disappeared 35 years ago and whose body has never been found.

Most readers will be familiar with the case, which has been a tragically unresolved disappearance.

Suzy disappeared in July 1986, aged 25. She worked for Sturgis and Sons, a London agency, and was going to an appointment to meet a client - known as 'Mr Kipper' - in west London. She was presumed murdered and declared dead in 1994 but her body has never been found, despite many tip-offs and searches.

The weekend’s programme - The Mystery Of Suzy Lamplugh, on Sky - includes historic footage from the time of the disappearance interposed with contemporary interviews.

The former detective who led a later investigation into the agent’s disappearance, from the year 2000, tells the programme: “I don’t think it’d happen today. A young woman like Suzy couldn’t disappear without a trace. In this age of CCTV and mobile phones there would be a footprint.

“The initial investigation was all paper-based, so quite a lot of stuff was missed or not actioned – they were inundated with information and had no way of managing it properly.”

As has been the case with recent programmes about the mystery, there is the suggestion of a ‘new’ witness - in this case identified only as ‘Ann’.

She apparently approached Dickie recently and claimed that a male friend, who had since died, had repeatedly approached police to tell them he’d seen a man walking along the towpath of the Grand Union Canal a few days after Suzy disappeared.