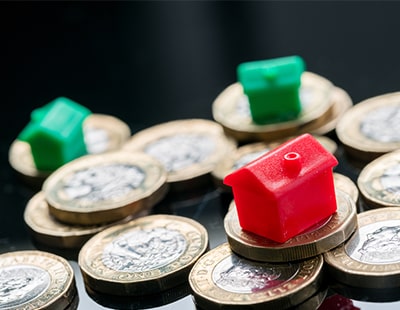 The total value of the UK’s housing stock has hit a record £7.56 trillion despite the pandemic.

The calculation - by Savills, using a range of official data - means the value rose £380 billion last year, the fastest annual increase since 2015.

“People reassessed their housing needs and preferences as a result of the pandemic and that drove a surge in transaction activity in the second half of last year” says Lawrence Bowles, a director in Savills' residential research team.

“This triggered rapid price growth as many buyers who felt secure in their finances looked for larger homes to accommodate the multiple demands of home working and home schooling, as well as extra space for living and leisure” he adds.

Government support for homeownership and funding from the Bank of Mum and Dad have combined to support mortgage owner occupation, while longer mortgage terms mean households remain mortgaged for longer.

Despite this rise, the value of owner occupied homes with no mortgage was higher still at £2.88 trillion, with the total value of homes owned outright rising by 5.8 per cent in the year.

A fifth of this value was concentrated in the South East; a further 17 per cent was in London.

The total value of homes in Britain has risen 20 per...

The total value of all UK homes broke the £8 trillion...