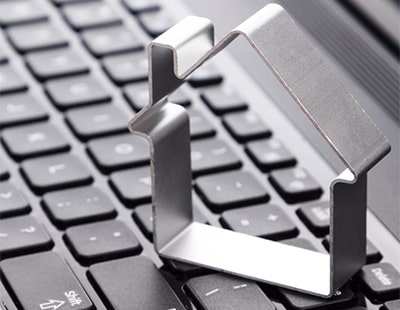 A new survey suggests online agents are favoured by only three per cent of sellers.

The study involved a modest sample - just 1,107 sellers - but the figure favouring online firms is markedly lower than most surveys before the pandemic, and those conducted last year.

Of the 88 per cent who said they used High Street firms, almost three quarters described the agents as having performed very well or satisfactorily: 15 per cent were disappointed with the service they received.

When asked what they would do to improve the experience of using an estate agent, just over a fifth said they would reduce the fees that agents charge and 14 per cent wanted a generally better standard of service.

Specifically around one in 10 wanted better communication.

The survey was carried out last weekend for the PropTech platform WiggyWam.

PropTech Today: Selling my flat part two - how did my valuations go? ...

To say I had a lot of reaction to last week's...

PropTech Today: Selling my flat - can I put my money where my mouth is? ...

It’s all very easy, talking and evangelising about the use of...

Caught on video - THAT funeral march provoking a complaint to Sir Stelios ...