Hello - another Monday dawns but the good news is that we can update you on the industry’s latest appointments.

Everyone here contacted us at press@estateagenttoday.co.uk - please do the same and your new job or new recruit could be named here soon. Thanks.

Let’s start in Bath where Strutt & Parker has appointed Alistair Heather as the head of its new office in the city. Alistair moves from the agency’s office at London’s Notting Hill and has past experience at Hamptons International and Foxtons. 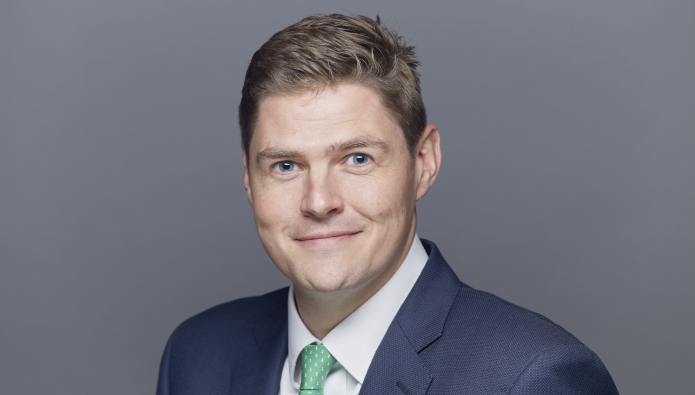 He says: “Bath represents a great opportunity for the business and I am really excited to build upon the success of the country house department by offering a dedicated team. We already have a number of exciting new instructions in the pipeline including handsome townhouses for which Bath is renowned, through to secluded farmhouses.” 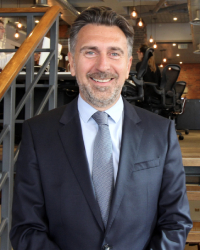 He joins from Haslams in Reading, where he headed up the residential sales and lettings division; he has over 30 years in the industry. In his new role, Vince will be responsible for developing and implementing group business strategy across sales and lettings, as well as identifying new market opportunities.

During his time at Knight Frank, Craig was the firm’s top negotiator in Central London, generating fees of over £1m per annum.

And still with Aston Chase, Max Curtis - who has been with the business for 10 years - is promoted to associate director from his previous position as a senior house sales negotiator.

Now to the East Midlands where Jessica Gray and Hannah Bellamy have joined the sales team at Belvoir in Corby and Kettering. 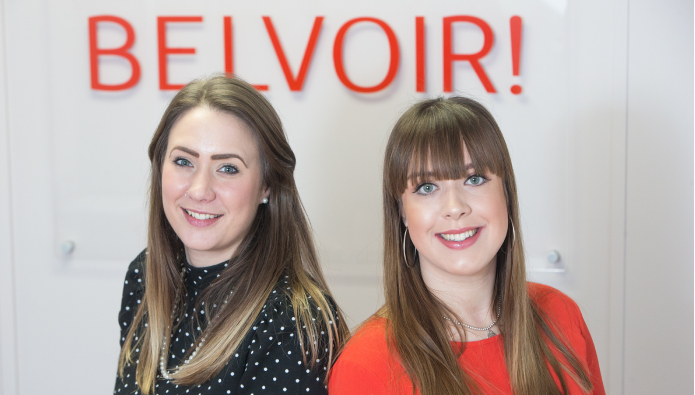 Property valuer Jessica has worked in agencies for the last eight years, starting out as an apprentice and working her way up to management. Sales consultant Hannah joins Belvoir with a background in sales and customer service.

Up to Yorkshire next where a residential expert has returned to her heartland to head up Linley & Simpson’s new Sheffield branch.

Kelly Boot began her career as an administrator with a lettings agent and went on to be an executive branch manager with a national agency chain in Leeds city centre before this latest move. 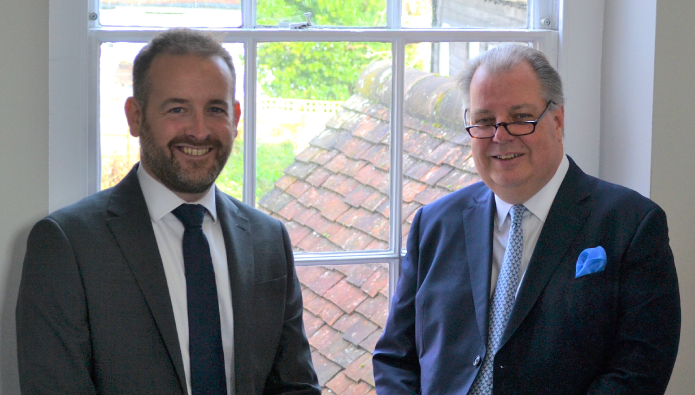 Ian Wiggett has been promoted to become chief executive - he is currently managing director of the firm’s lettings division. Ian has been an estate agent for over 20 years and joined Henry Adams in Storrington in 2012; in recent years he has overseen the expansion of the lettings business to become one of the largest and most successful in the region.

Back to London for the next appointment - Knight Frank’s Belgravia residential sales team has welcomed Bertie Hare to the team as a partner.

Bertie started his career at Cluttons before spending nearly 11 years in the Belgravia and Knightsbridge office of Strutt and Parker, concentrating on prime sales of both flats and houses. “I’m delighted to have been brought in to bolster the already formidable prime Belgravia sales team. The market share that this office has accrued is the largest in the area by a substantial margin and it is a privilege to be part of such a successful business” he says.

A new brand, residential home buying service Spring - formerly National Property Trade -  has recruited James Hogan from Leaders Romans Group as its new head of partnerships. He comments: “This is a tremendous opportunity to bring Spring’s industry-leading fully-funded part-exchange and house buying service to agency teams throughout the UK. Spring sales will be an essential tool for agents, asset managers and new-homes teams in the marketplace, helping to drive quality instructions and sales rates, drastically reducing exchange and completion times and boosting revenue.” 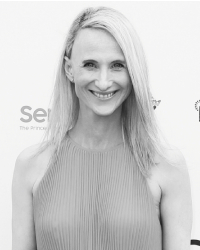 Finally this week we’re in Scotland where Proptech platform apropos has appointed Anna Russell to continue the firm’s growth across the UK and establish it as the leading lettings brand in the country. Anna was most recently the interim head of marketing for Audi UK.

That’s it for this week - thanks for reading this and do please keep in touch. We’ll be back with more jobs and appointments news in March, so until then…