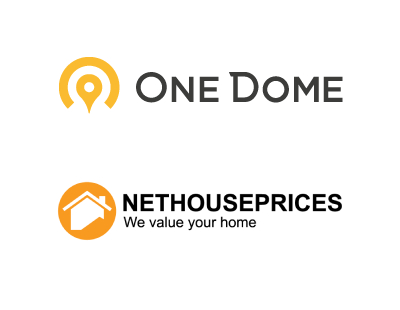 OneDome says it’s seen a surge in consumer activity in 2021, culminating in its two websites growing to a combined visitor total of 2.7m per month.

In January the OneDome group said the sites - OneDome and nethouseprices - had 1.7m unique monthly visitors.

The group - which describes itself as the largest of the challenger portals - also reports that it has around 100,000 daily users searching for properties.

"It’s been a great start of the year as our numbers of traffic and users are higher than expectation. We see record volume of traffic of buyers and tenants searching on our websites. We are yet to see if this surge in customers searching for properties and requesting viewings will result in more transactions later this year, but the interest from property hunters is strong" says Babek Ismayil, founder and chief executive of OneDome.

“Despite all the negative impacts of the pandemic, households have been saving far more than average and we predict that some of these savings will be channeled to the property market” adds Ismayil.

Last month OneDome announced it had signed up Barratt Developments, the UK’s largest house builder, to list on OneDome, while last year it revealed high-profile agencies including Andrews Property Group, Arun Estates, Hunters and Winkworth had signed up.