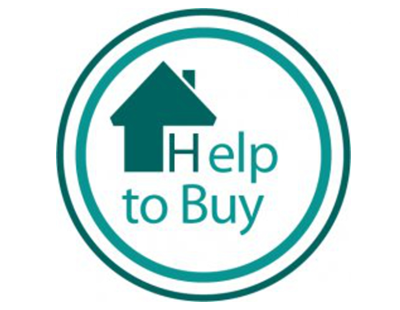 The deadline to complete the purchase of a home under the current Help to Buy scheme in England has been extended from March 31 to May 31.

Covid-related delays meant more than 16,000 sales were at risk, with buyers facing large bills if their purchases did not meet the late-March deadline.

The scheme allows first-time buyers to buy a home with a deposit of five per cent, has been extended for two months top allow buyers to complete on purchases that have been delayed by the pandemic.

Although the scheme is obviously unrelated to stamp duty, it shares the same deadline - and the debate goes on within the agency industry hoping for a stamp duty deadline extension as well.

Homes England, which presides over Help To Buy, says the latest extension - the third - will be the final one.

“It’s been confirmed that this will be the final extension of the scheme and advisers now have a key role to play in helping buyers to understand what these changes mean for them.”

Construction of newly-built homes, which qualify for the scheme, have been put back by as much as eight months because of delays, including the spring 2020 lockdown during which much building work ceased.

"This measure provides certainty to developers to build out homes delayed and further protects customers whose purchases have been delayed by Covid-19" a spokesman for Homes England says.

The government needs to step in to rescue two valuable property...

Chancellor Rishi Sunak has been told to avoid a stamp duty...