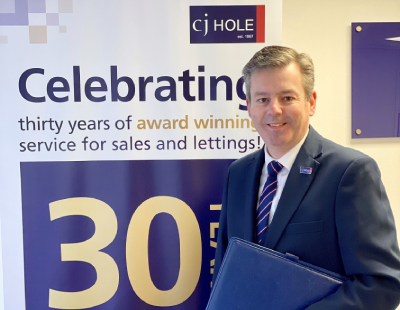 A branch of franchise agency CJ Hole is marking what it calls “an incredible 30 years of success” this month.

The Burnham-on-Sea branch was opened by Edward Creswick in February 1991 and three decades later it is part of a franchise network with 14 offices across the south west.

In that time the office has moved from its original location to the town’s High Street but its family feel is still the same.

Edward’s son Tom and daughter Maisie spent spare time in their childhood years in the back office with their father, pretending to answer the phones to key business callers.

Now they are helping call the shots themselves as grown ups - they are part of the branch’s current team of property specialists looking after tenants, landlords, buyers and sellers. 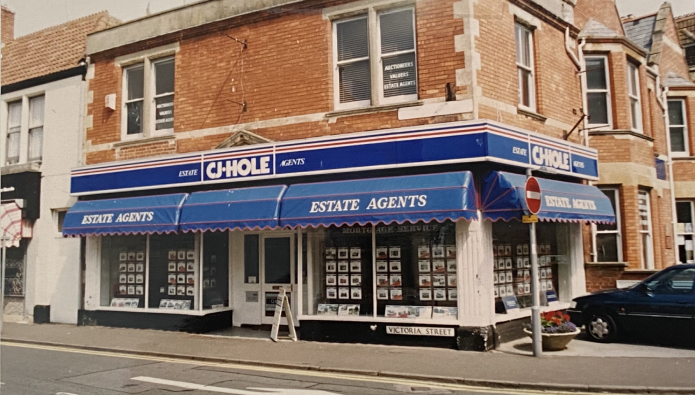 “Our commitment to incredible customer service hasn’t changed though and we’re fiercely proud to be independent local estate agents and experts in our area, but with the backing of liked-minded agents trading under the same brand in the wider region.”

He adds: “Unfortunately, due to the pandemic, celebrations of our 30-year milestone have been put on hold temporarily. But the team has lots of plans for 2022 and beyond to recognise and thank the community for their ongoing support during these difficult times.”

Is yours a family-run agency? If so, you could be a reality TV star ...

A TV production company is looking for family-run estate agencies to...