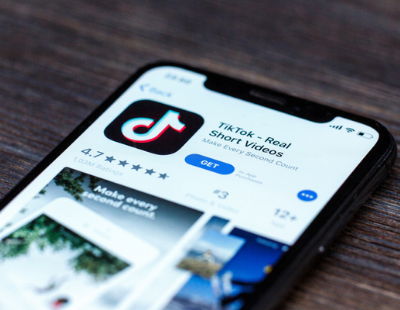 It says the campaign is expected to drive an uplift in site visits of 28.5 per cent between December and January.

“This will continue to drive these motivated movers to view properties on Zoopla, unlocking additional potential for agents as we enter the new year” promises the portal.

Zoopla will resurrect its two successful 30 second television adverts, ‘Bricks and Mortar’ and ‘Neighbours’, which evokes Zoopla’s understanding of how the pandemic has led to a reassessment of home for many. For the first time, the adverts will also highlight Zoopla’s search functionality and will as a result, drive consumers to find their next home on Zoopla.

Zoopla says it’s purchasing power for ads is turbo-charged as a result of consolidating its media buying brief with sister companies USwitch and Confused .com.

In a statement it says this “will enable Zoopla to benefit from huge cost savings and increase its consumer marketing spend - driving more leads to agents as a result.”

The campaign will appear across TV, YouTube, Video On Demand, display advertising and social media - and TikTok will also be tested for the first time.

The new adverts are voiced over by comedy actress Diane Morgan who stars in the BBC’s Motherlandand will air across Channel 4, Sky, and ITV, in primetime slots such as Coronation Street, Emmerdale, and The Great New Year Bake Off.

You can watch Bricks & Mortar here and Neighbours’ here.

“Home movers have reassessed what they want and need from a home as a result of the pandemic” explains Gary Bramall, Zoopla’s chief marketing officer. “The launch of our new marketing campaign is an opportunity to connect them to homes that fulfil their criteria while surfacing available stock our agents are listing on Zoopla.”

An American realtor who once predicted his company would have 5,000...

A new PropTech platform says its central feature will be the...

A relatively new company which signs up vendors and then effectively...