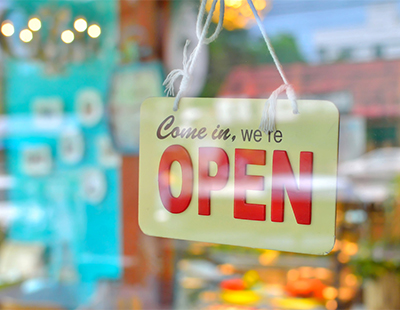 A family franchise agency that prides itself on saving costs associated with traditional High Street premises has nonetheless opened a new office -  although it's in a business park.

The volume of transactions of the family franchise run by Alex Hill and his family - plus three other team members - has doubled in the past year and the new office has scope for further expansion.

Hill says: “I spent 20 years working for a national corporate agency as a regional manager before joining Meyers six years ago as a franchise owner. I wanted to step away from the fixed idea of ‘traditional agency life’ and be able to offer a far more tailored and client focused service with the room and flexibility for my own family to grow too.

“I started out with just a laptop and a phone, and we have managed to expand to a much larger operation to suit clients’ needs.”

Mark Meyer, chief executive of the company, says: “Most of our agents work from home and can continue to do so if they choose. However, when they expand to a point where a central meeting area is beneficial, an office hub such as Alex’ makes sense, enabling additional staff to be taken on as they grow. For example: Alex has recently welcomed a new self-employed agent dedicated to the Ferndown area and will potentially look at introducing more new agents in the future.

“As Meyers is not on the high street, overheads are re-invested into better marketing and the presentation of properties which means our agents can achieve faster sales, often for a better price than a traditional agent.  Meyers is a new vision of estate agency.”

A business that calls itself the UK’s first 24/7 home-based estate...