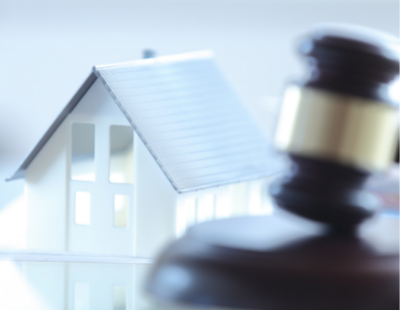 New figures from the Iamproperty group, parent of the Iamsold specialist in the Modern Method of Auction, show that the service is becoming increasingly popular with agents in the south of England.

Figures show that iamsold’s southern partner agent network has grown 20 per cent since January this year; agents from the south now make up over 60 per cent of the auctioneer’s partner network of nearly 4,000 agents.

iamsold works with over 1,500 agents in the south and says it’s seen auction property sales in the region reach £240m since January.

Jamie Cooke, managing director at iamsold, says: “Our profile is continuing to grow in the south and, since January, we’ve welcomed 341 new partner agents from the area. With the shift in outdated attitudes towards auction, one being that it’s something that only works in the North, we’re pleased to be able to work with more agents to help them offer auction as an option to more clients.

“We’re also supporting agents as we’ve been able to pay out more than £12.5m in agent fees since the beginning of the year to those based in the south alone, many of which have been within seven days of the electronic gavel falling a significantly faster rate than private treaty sales, which have now reached record-completion times of 17.6 weeks as reported by TwentyCi.

“This can be challenging for agents when managing cash flow and we know that the longer the completion time is, the higher the risk of fall-though. MMoA benefits from a 95 per cent completion rate meaning that cash flow is far more secure.”

“Over the last year, it’s fair to say that the Modern Method of Auction has demonstrated it works in all market conditions. Seeing results such as these gives us the confidence that the perceptions  surrounding auction is shifting for both agents, buyers and sellers.”

iamproperty, parent company of IAMsold, says it now works with 2,500...