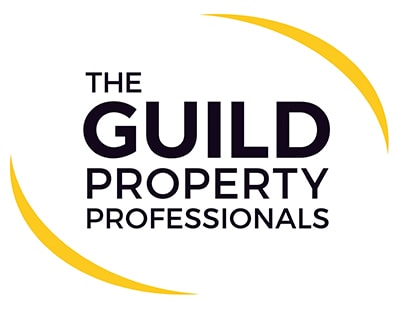 The Guild of Property Professionals launches its Autumn/Winter 2021 Tour this week - the first time its members have met in person since early 2020.

Chief executive Iain McKenzie says: “We have been able to adapt and have remained connected to our members ensuring they have received the same level of service. Over the past year and a half, our Park Lane office was open by appointment and we have had two Business Owners Only virtual events, a virtual conference, 'Live at Ones', weekly regional zoom calls, and a series of other webinars on new products, services, and acquisitions.”

This year’s road show is entitled 'FAST FORWARD >> 10 years in 18 months' and is described by The Guild as a chance to catch up on the past year and a half.

McKenzie continues: “The pandemic has been a catalyst for change and accelerated the progression within the sector. While many of the changes were already on the cards and may have happened over time, circumstances forced the industry to adapt at a far quicker rate and we seem to be a decade ahead of where we would have been.”

Other aspects that will be covered at the meetings include PropQual - the learning platform The Guild will be using to support an Ofqual-accredited qualification for agents - and parent company epropservices’ acquisitions of Starberry, The Property Jungle and LeadPro, and how their expertise can benefit the Guild network.

Tickets to The Guild Autumn/Winter 2021 Tour will be free to Guild Members with thirteen dates and locations around the UK to choose from. Dates and venues are as followings:

The Guild of Property Professionals is launching its second tour of...

Guild's new chief exec goes on the road to meet agents across UK ...

The Guild of Property Professionals is holding its annual regional meetings...