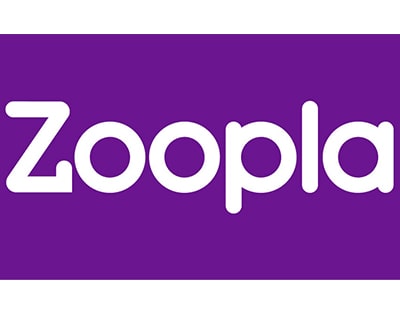 Connells Group, now on the threshold of taking the ailing Countrywide empire under its wings, has signed a five year partnership with the Zoopla portal.

A statement from Zoopla says Connells Group will be the first of many ‘Innovation Partners’ - winning early access to a suite of new services which the portal unveiled last week.

New products and software will be tested and trialed across Connells Group’s near-600 branches, including those under Countrywide brands once the acquisition is formalised.

Connells will also be invited to consult on Zoopla’s future product developments, and will work closely with brands across the Zoopla portfolio, including Hometrack, and investigating possible work with sister-company Uswitch, a price comparison service.

Talks between Zoopla and Connells have been going on since the autumn; since that time, in parralel negotiations, Connells has been the victor in the battle for the future of Countrywide, too.

“We’re highly impressed with Zoopla’s investment in product development and welcome the opportunity of helping shape further innovations to aid us in our quest for further market share growth and to strengthen our offering for the benefit of our branch teams and customers.”

“Our unrivalled combination of industry leading software, unparalleled data and insight from Hometrack, and the possibility of revenue diversification via our sister company, Uswitch, make Zoopla a well-rounded partner capable of supporting Connells on its next growth chapter.

“2021 will mark a new era for Zoopla as we raise the bar and set a new standard in industry innovation. Our significant investment in product and software coupled with our long-term strategic vision, which we are unveiling to our customer base now, has given Connells Group the confidence that Zoopla will be its perfect partner for the months and years to come.”

Countrywide shareholders will this month have the opportunity to vote on the Connells bid to purchase the troubled estate agency group.

The special AGM for Countrywide will be held, virtually, on February 15; Connells has already declared it has irrevocable backing from well over 50 per cent of shareholders.

Connells Group, which is of course acquiring Countrywide, has announced it's...

Countrywide sets out timetable for its demise ...

The Countrywide name is set to disappear from the stock market...