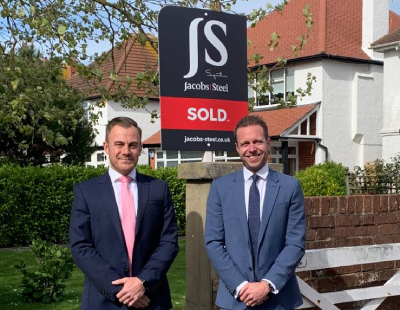 A south coast estate agency which has been operating since the 1980s has opened its seventh office.

Jacobs Steel’s latest branch is in Hove; it already has offices in Worthing Town Centre, West Worthing, Findon, Lancing, Shoreham; and a lettings headquarters in Broadwater.

The company rebranded last year and managing director Matt Jacobs says: “For homemovers who are making moves along the coast, we are now able to offer a complete in-house service for buying, selling, renting and mortgages between Brighton and Littlehampton; which means better communication throughout the entire process.”

The Jacobs Steel expansion also means that there are more jobs available in the local area.

The company says it’s looking for new recruits, advertised on its website here.

Meanwhile Gascoigne Halman, which for the past five years has been owned by the Connells Group, has snapped up an independent agency in Cheshire.

The acquisition of the Andrew Hayes agency in the market town of Frodsham will be Gascoigne Halman's 22nd location and adds to a network that covers Cheshire, South Manchester and the Peak District.

Andrew Hayes had been an independent in the town for over 20 years. 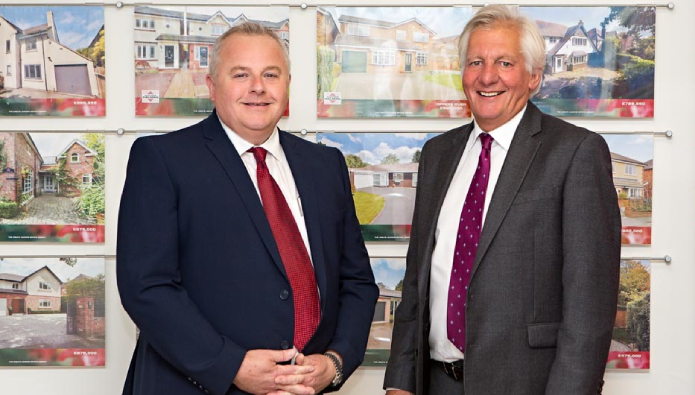 "In what have been unprecedented times, many estate agents have taken a backwards step, with merged offices and less local service” he says.

“Our philosophy is completely the opposite. We believe that estate agency is a people business and that local knowledge, professionalism and dedicated customer service is what people deserve and require. Andrew's track record in Frodsham is second to none and we are delighted to welcome him in to our business.”

Agents Do Charity - on a big title-deciding weekend… ...

There may be lots of agents giving time this weekend to...

Connells says it is still unable to comment on whether it...