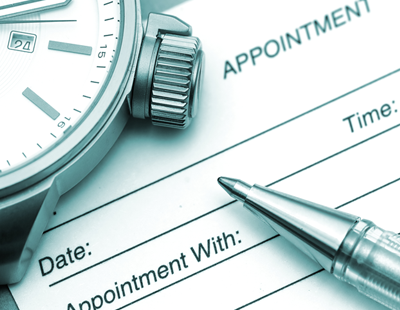 A veteran agent with 38 years experience of the industry - much of it at Countrywide - has become the head of agency at a PropTech company.

Peter Everett’s new role will be responsible for growing the business in the UK and overseas for Offr, a platform which claims to enable “fast, digital property transactions for traditional real estate agents and buyers, from offer to exchange, on any device, at any time, and from anywhere in the world.”

Everett’s most recent agency position was as Head of Sales (County) for one of Countrywide’s upmarket brands, Hamptons International; he also sat on the executive board. He had direct responsibility for 50 residential sales offices.

He is also a former general manager at CFP Software, a company developing lettings management software, and he spent a quarter of a century at GA Property Services/Your Move where he became the company’s youngest manager.

Speaking of his new role, Everett says he believes the platform has been “designed by agents for agents to help them maximise productivity within their business. It also offers transparency for buyers and sellers and turns a broken, time consuming analogue process into a slick, transparent digital experience for all parties. There is a quicker, more transparent and less painful way for property transactions to be conducted and the Offr platform has proved that with the world's first digital property transaction in March and more since.”

Last month it was announced that Offr, which launched in autumn 2019, had raised £2.7m in seed funding to aid its expansion in the UK and Australia.

It claims to digitise over 85 per cent of the process of buying and selling property for agents and their customers.

An overview of the global PropTech sector is often what I...

A former Countrywide agent who is now a leading figure in...

A PropTech platform that claims to halve the time a transaction...

PropTech Today: Could you cut months off your deal time? ...

Quite a few years ago, I spoke at a conference for...