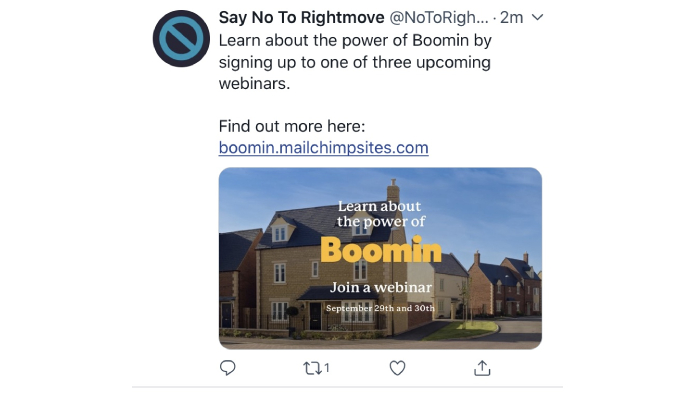 A leading figure in the Say No To Rightmove (STNR) campaign...