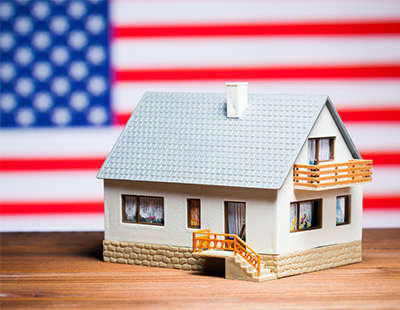 An American realtor who once predicted his company would have 5,000 UK estate agents working under its banner is now saying the industry in this country would do better if it backed a multi-listing system.

The MLS in the United States operates across 800 or so platforms on which realtors share property listings and invite local rivals to cooperate on sales in return for shared fees.

Supporters of MLS say vendors benefit by increased exposure and agents benefit by having a wider source of potential income.

Now Matt Fetick - who once operated the UK franchise of the US-led Keller Williams agency - says UK agents would sell 90 per cent of the homes they listed if they followed a multi-listing system. This would contrast with the 50 per cent they sell under the traditional UK system.

Fetick’s current US Keller Williams operations in Delaware and Maryland sold property worth $2 billion last year; back in early 2017 he told Estate Agent Today that he planned to open 50 market centres in this country under the KW banner, each of which would employ around 100 agents - making a 5,000-agent total.

That has not yet come to pass but in a recent interview about MLS he says of the UK: “Put me and our model up against any experienced agent over there. I’ll jump on the next plane and I guarantee I’ll win any instruction.”

The MLS system is currently being endorsed by a new property portal, OpenBrix, and the PropTech platform Agent Hub; in recent years it was also supported by the former Independent Network of Estate Agents.

The Keller Williams franchise agency, one of the largest in the...