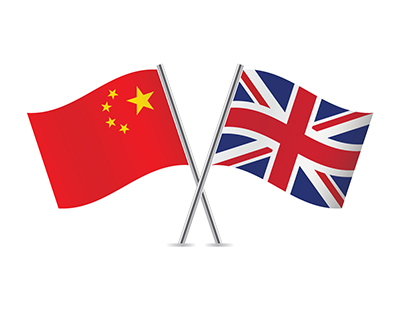 The stamp duty holiday running until March next year has triggered a surge in interest in UK property from Hong Kong and mainland Chinese buyers, according to a Chinese source.

New data from property media giant Juwai IQI shows that while demand for UK property plummeted from April to June - unsurprising given the market closure in this country - there has been a significant bounce back in July.

In July, Chinese (that is, HK and mainland combined) buyers made 213 per cent more inquiries on UK property than one year earlier.

That surge came off a low base; in each of the three months before July, Chinese buyer enquiries suffered double-digit declines compared to the levels seen a year earlier.

Not mentioned by Juwai is the possibility that at least some of the HK buyers may want to leave the region as a result of the political turmoil, and relocate to the UK.

Prime Minister Boris Johnson has pledged to offer three million Hong Kong residents the chance to settle in the UK with, ultimately, a possibility of UK citizenship. That number includes 350,000 people who have British National Overseas passports, and 2.6m more who are eligible to apply.

"Anyone who can bring their transaction forward to 2020 from next year or even later is doing so. Not only will the [stamp duty] holiday expire, but foreign buyer stamp duty rates are set to climb by two per cent next year [in the UK]” explains Juwai IQI executive chairman Georg Chmiel in an official statement.

“A large segment of Chinese buyers is purchasing for their children to use while studying in the UK, even if the actual dates of study might be years away. We also see a significant number of investors purchasing Build To Rent property, especially in second tier cities like Manchester and Bristol” he adds.

"Prior to the stamp to the holiday, travel restrictions and pandemic fears were choking Chinese demand. The stamp duty holiday is a positive electric shock that has brought demand back to life.”