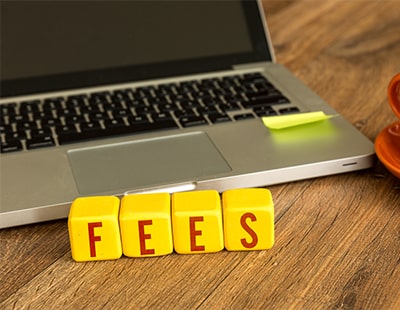 Agency bosses urged to rethink how they attract staff amid talent shortage ...

The pool of candidates for jobs in the estate agency sector...