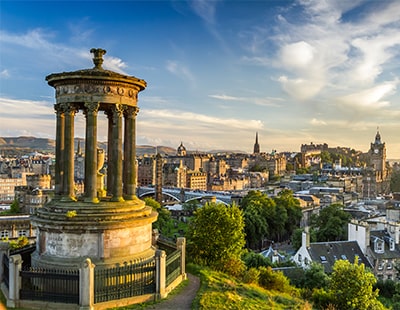 The threshold at which Scotland’s Land and Buildings Transaction Tax is paid by purchasers is to be raised from £145,000 to £250,000.

The move comes as a response from the Scottish Government to the stamp duty holiday for properties selling at £500,000 or below in England and Northern Ireland, as announced last week by Chancellor Rishi Sunak.

Originally the Scottish Government suggested it may not shift its tax structure but an announcement at the end of last week suggested that the new thresholds mean 80 per cent of house buyers in Scotland will now be exempt from the charge.

As in England and Northern Ireland, the additional homes surcharge of three per cent for buy to let and holiday properties will remain in force, however.

“I have listened to calls to raise the starting threshold for LBTT to help stimulate housing market activity and the economy. Today’s changes will benefit house buyers and are focused directly on the particular needs of the Scottish economy.

“To ensure first time buyers can also benefit, I will provide an additional £50m this financial year to directly support them to get on the property ladder [via a shared equity scheme]” explains Scottish Government finance secretary Kate Forbes.

The new thresholds for the Scottish equivalent of stamp duty come...