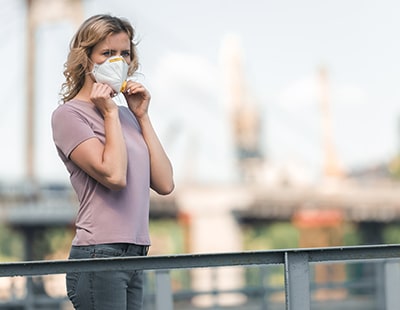 A survey shows over a sixth of buyers and sellers have already been deterred because of Coronavirus - and that figure was before this week’s stark warnings about possible future measures to curb the spread of the virus.

The survey consisted of 1,000 current sellers and buyers, and shows that nine per cent of people stated they were already in the process of buying and selling but have now called it off and decided to wait.

Another nine per cent say they were planning to buy or sell at some point this year but have put it on hold.

The results, from the survey conducted for London estate agency Benham & Reeves, were embargoed until this morning but were given to journalists on Tuesday.

That means the results reflect the position before the government gave details of its contingency plans should the virus spread significantly in the UK, and before yesterday’s sharp increase in the number of Coronavirus victims in the UK.

The survey also shows only 69 per cent of people would continue with plans to buy or sell if a wider outbreak of Coronavirus took hold of the country - meaning almost a third of the 2020 market could be hit.

Separately, Mark Hayward - chief executive of the National Association of Estate Agents - has told the Daily Telegraph that some sellers have asked agents to check where potential buyers had visited or been on holiday before accepting viewings.

The agency behind a poll showing one in six buyers putting...