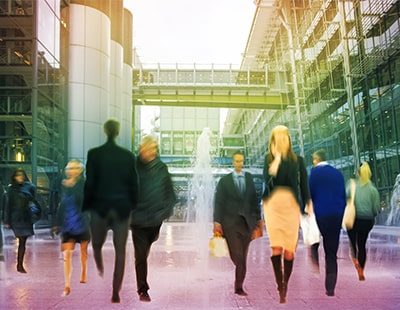 A second prominent agent has broken cover to say Coronavirus is slowing the market.

Simpson, who now runs her own buying agency, says: “International buyers at the top end of the market do not want to fly in for viewings due to the Coronavirus outbreak and fear of travelling at the moment. As the spread increases and fears of a pandemic rise, it’s becoming a real issue - two clients whom I was due to meet last week, both travelling internationally into London, have cancelled their travel plans.”

She says this problem comes on top of other issues hurting the market including uncertainty over the contents of next week’s Budget and the recent flurry of storms and flooding, which she says could slash 30 per cent off asking prices of affected properties.

“We saw an initial uptick in January with high buyer enquiries thanks to the Conservative election victory and a moment of political certainty. However, activity is again subdued - there is little stock on the market and a gulf between buyer and seller expectations” warns Simpson, adding: “We just have to hope that the Coronavirus does not become the pandemic currently feared.”

During yesterday a number of other agents - selling and buying - reported on social media that they were promoting video tours of properties on sale or to let, to assist clients who were reluctant to travel because of the virus threat.

Yesterday former RICS residential chairman Jeremy Leaf said that he had seen evidence of enquiry levels dipping - even last week, before concerns over the virus ramped up - as a result of worries over the virus.

Other industry figures including the Nationwide chief economist Robert Gardner have warned that the virus may unsettle the market for some time to come.

“At last!” - Industry embraces reform of buying and selling processes ...

Agents and representatives from other property sectors have reacted enthusiastically to...

Omicron set to hit viewings and housing market in 2022 ...

The surge in Omicron cases and possible future restrictions are set...