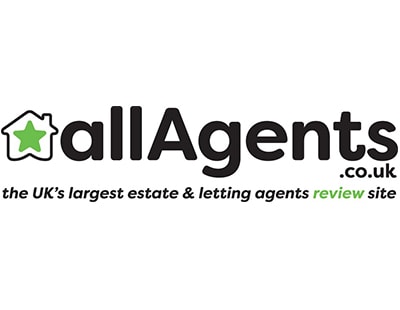 Purplebricks founder Michael Bruce has batted away a stinging attack on him made by allAgents, a review website.

allAgents has set up a profile for users to leave reviews of the new portal Boomin, which launches shortly and which was also founded by Michael Bruce and his brother Kenny.

But the website’s head - Martin McKenzie - has revived a long-running dispute that existed between his service and Purplebricks between 2017 and 2019.

Back then the two firms were in dispute over sharply critical reviews of Purplebricks on the allAgents site, which were in contrast to the strongly supportive tone of reviews on other sites, notably Trustpilot. allAgents removed Purplebricks reviews at one point, claiming it had received legal threats from the agency, but later reinstated them.

Now with the Bruce brothers having moved from Purplebricks to Boomin, McKenzie has issued a statement saying: “We are hoping that there is no repeat of the PB bullying tactics and that the Management will allow us to host feedback of genuine Boomin customers without the fear of litigation."

He continues: "The industry is slightly wary in light of the damage the brothers inflicted on the industry with PB. It's the estate agents this time that they need to instil some trust in and that their intentions are sincere. By settling our differences, we believe could have gone a long way to help them demonstrate just that. Sadly, we have reached out to Michael on a number of occasions about making a fresh start but were snubbed.”

He told Estate Agent Today: "We would like to thank allAgents for reaching out and for including Boomin on their supplier review page. Our marketing team will be in touch to explore the commercial opportunities offered. We welcome open feedback, positive or negative, that will help us to continuously evolve and deliver a transformational experience for agents and customers."

Meanwhile Boomin has this morning issued details of how it will involve agents at board level - you can see details here.