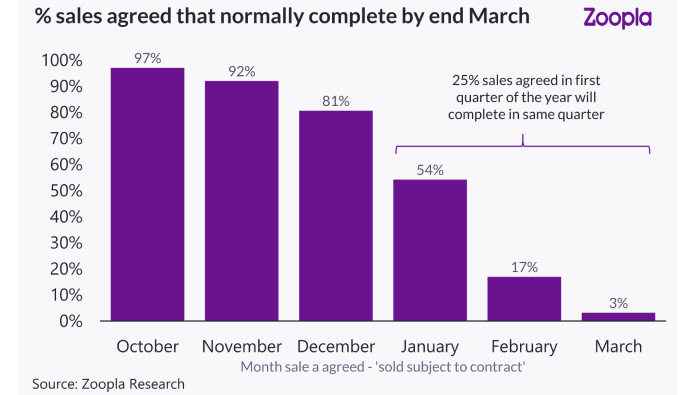 A leading firm of conveyancers will this week tell new clients...

Sunak tells estate agents: "I'm helping to keep you in a job" ...

Is Rightmove the biggest winner from the stamp duty holiday? ...

Chancellor Rishi Sunak - and the agency industry - will no...