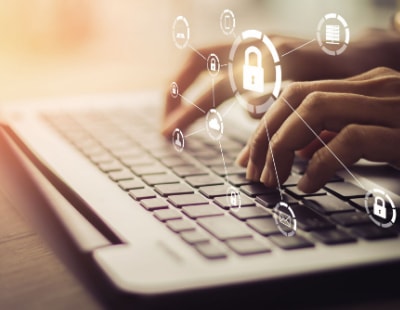 Foxtons is alleged by a newspaper to have suffered a malware attack and data breach which closed its MyFoxtons client website.

The i newspaper goes on to claim the agency - one of a number of companies to suffer the breach earlier this month - did not inform customers whose data had been accessible.

Estate Agent Today asked Foxtons for a comment two days ago but has so far had no response.

However the i was told by the firm: “Foxtons has been subject to a limited malware virus on a small part of the business. It appears many other businesses and organisations have been affected and this was not a targeted attack on Foxtons.

“We have effective systems in place and took quick action to contain the incident and minimise disruption to our customers. Current investigations reveal no sensitive data has been compromised.”

It's claimed by the paper that some customers have expressed anger at the firm’s failure to inform them of the breach and said Foxtons had instead told them its systems were undergoing an upgrade.

One customer said: “I am concerned whether data has been stolen. It’s scandalous there was a hack and they just kept quiet about it.”

The i says that In 2013 Foxtons was forced to investigate whether hackers had stolen details of almost 10,000 sellers, buyers, landlords and renters following an anonymous leak on a hacking website.

Rightmove is to roll-out two-factor authentication within Rightmove Plus to try...