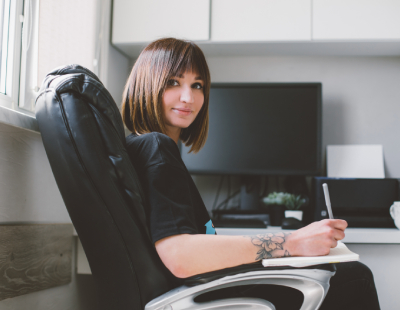 An agency recruitment firm says there’s been a big rise in short-term vacancies being offered since lockdown restrictions were lifted in the summer.

Property Personnel says a much higher proportion of employment contracts for agents are now limited to between three and six months.

“I must have dealt with more short-term contracts in the last quarter than in any previous three-month period throughout my 30 years in the industry” says managing director Anthony Hesse.

“In fact, working on short-term contracts is not something we normally do. Whilst 85 per cent of the UK’s £39 billion recruitment industry is generated through temporary contract placement, that's certainly not the case for estate agency” he adds.

However, Hesse says this is a response to the current highly unusual circumstances, and not necessarily a sign of gloomy times ahead.

“The type of work being offered is reflecting the general feeling of uncertainty out there. And this is true for all of us – not only in business, but in our social lives too. With restrictions changing all the time, it’s hard enough to book an evening out or a weekend away, let alone a family holiday at the moment.

“Similarly, whilst clients tell me they are currently rushed off their feet, they have no idea how long this situation will last.

“Not surprisingly, they are concerned about committing to a long-term employee. I'm convinced that short-term vacancies are just a momentary stop-gap; a quick fix solution in this current environment.

Hesse says three or six month rolling contracts are so rare in this industry that there may be agents who have never even considered them as an option.

“Although highly unlikely to attract staff who already have a full time-job, they could be seen as a way of giving people who are not currently working some hope for the future” he suggests.

“Whilst everyone would of course prefer that new members of staff were offered permanent positions, short-term contracts could potentially make employment more fluid and increase the number of jobs available – in both estate agency and in the country as a whole.”

Details being presented to Parliament today may include information on how agents can...