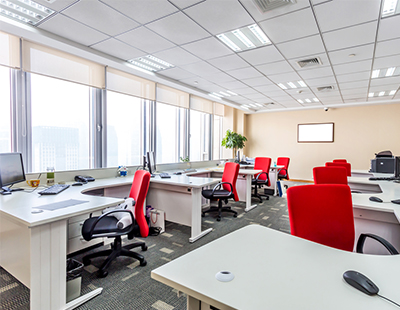 She tweeted: “I’m in the office. Pay to see me take off my shoes and socks, losers.”

The paper says this involves demanding cash from submissive men, whose sexual fetish is to send money to dominant women.

She added to her social media posts the hashtags #pay pigs, #office bitch and #pay slave.

A spokesman for Connells is quoted as saying: “This behaviour is not tolerated by our business and we can confirm that the colleague concerned has been suspended with immediate effect pending further investigation. Whilst our investigation is taking place, it is not appropriate for us to comment further.”

The Star’s story is here.

An estate agency that has been operating in a historic pub...

One of the country largest agency chains, Connells, has unveiled an...