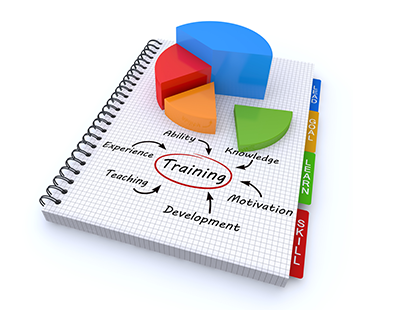 Some older estate agents may end up retiring when mandatory examinations and qualifications are introduced as there will be no ‘free pass’ whatever experience they have.

The announcement came from Lord Richard Best, chair of the Regulation of Property Agents Working Group.

He told the Council of Licensed Conveyancers conference this morning that a "new era" of estate agency industry regulation - which he expects to become law within two years - will not allow so-called ‘grand-fathering‘ under which older agents would not have to undergo qualification examinations.

Lord Best said many older agents knew everything about the industry - but others “may be absolutely hopeless.”

“They could be completely out of date on legislation and regulation” he continued.

He said good experienced agents should find no difficulty in passing the exam - details of the exam are still being finalised; but if older agents prefer to retire "that's a price to be paid."

Lord Best reiterated the ROPA recommendations that there would be mandatory qualifications and a code of conduct - the latter being tougher than that which exists now through trade organisations like The Property Ombudsman.

There would be two key phrases that would be “vital” to the industry, said Lord Best: every agent would have to be “a licensed agent” and a member of “a regulated body.”

He said there would be no exceptions.

Best said that all government ministers, trade bodies, political parties and consumer groups were in favour; legislation is likely to be completed within two years.

“Regulation will happen and will fundamentally alter the property world” he claimed.

Agent Qualifications: ‘Get On With It’ says architect of reform ...

The author of dramatic reform proposals for estate agents has given...

The boss of a 15+ branch estate agency group has explained...

A leading figure in the PropTech sector says clarity and speed...