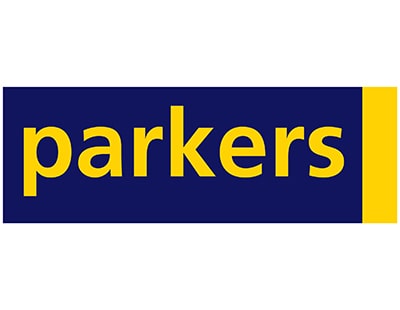 The owners of four branches of a franchise agency in Berkshire have launched a new office in the county, just over 20 years after opening their first.

Simon Gregory, Bruce Taylor and Dale Kempson - who already own Parkers offices in Burghfield Common, Theale, Tilehurst and Tadley in Hampshire - have now opened an additional branch in Spencers Wood.

Taylor, who launched Parkers Tilehurst alongside Dale in January 1999, says: “The Parkers name really is synonymous with the Reading area and pretty much anyone still in the estate and lettings agency business locally who started in the 1980s and 1990s would have begun their career at Parkers.”

He started his career in 1987 at Parkers in Wokingham, before several other roles in Berkshire led to him working under Kempson in Langley, near Slough. The pair joined forces in 1999 to open Parkers Tilehurst, before purchasing the Burghfield Common branch two years later.

Gregory then joined Bruce and Dale in 2010 and in 2013 the trio opened Parkers Theale.

Three years later they bought the Tadley office, with the Spencers Wood office opening its doors for the first time this summer.

Parkers is one of six brands under the Property Franchise Group umbrella.

Young agent “off to a flier” and expands with new branches ...

A young franchisee with hybrid agency EweMove is expanding into another...

The owners of Parkers’ Witney branch have marked their third year...

Divorcing couples may be charged for valuations - agent ...

An agent is considering charging divorcing couples because so many ask...