What a credit to the industry so many agents, surveyors and suppliers are: this week’s ADC shows the diverse range of good causes that so many of you are involved with.

Thanks goes to all those who have been in touch. We always want to show a side of the industry that too few members of the public ever see.

To get involved, please email details of your activities to press@estateagenttoday.co.uk and we’ll promote your fantastic efforts.

Victims of Modern Slavery: Chartered surveying firm Arnold & Baldwin has partnered with the charity, Their Voice, to help victims of modern slavery.

The charity helps women who have been rescued from modern-day slavery and are often pregnant or have new-born children. It provides essential toiletries and basic practical necessities for birth and motherhood for these women, as well as supporting their children with practical support to meet their basic needs.

The firm is encouraging everyone involved in the homebuying process - including mortgage brokers, surveyors, conveyancers and estate agents - to speak to home movers about donating items such as cots, prams and toys instead of throwing them away when they move house.

Arnold & Baldwin managing director Joe Arnold says: “Slavery may seem like the type of thing that happens in far-off places but it’s happening under our noses and, in the property industry, we find ourselves in a position to help.

If you are talking to clients who are moving home, why not mention that their old baby equipment could be used to help victims of modern slavery? The charity, Their Voice, does fantastic work to empower survivors of slavery and they are always looking for donations to help them continue to make a real difference to people’s lives.”

Anyone who would like to make a donation to Their Voice can visit the website or email info@theirvoice.org.uk

The walk takes place over one 24 hour period with some driving between peaks, and some of the members include staff from other local agencies he says.

The challenge info can be seen here.

Carers Worldwide is a charity that Andrews has been working with since 2012. It develops and promotes cost effective, sustainable and easily replicable methods of providing support to carers in low and middle income countries. 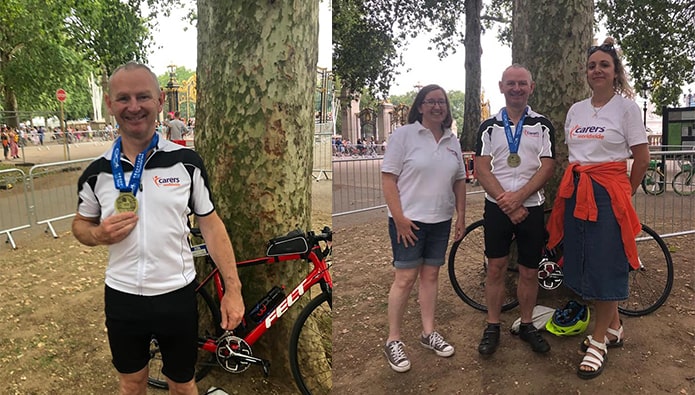 For more information and donation link

For more information on Carers Worldwide

Cancer Research: Hamptons International has raised funds for its chosen charity, Cancer Research, through face-painting and a guess-the-price game at the Magic Millions Festival of British Eventing at Gatcombe Park. Some 40,000 people attended. 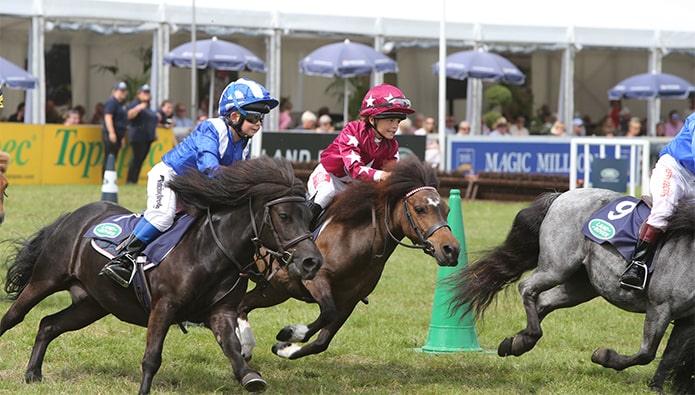 Agents Do Charity - as the second half of the year begins… ...

Some may say that we’re almost in the ninth month of...

Chairman of major agency was trampled to death by his own horses ...

The chairman of Chancellors was trampled to death by his own...