The Property Ombudsman will in future refer more estate agents to the National Trading Standards Estate and Letting Agent Team if they are thought to breach certain guidelines.

Currently TPO refers a relatively small number of agents if they are clearly in breach of guidelines; such referrals are often subject to debate between TPO and NTSELAT.

It is thought that referrals are currently kept to a minimum because there were limited resources at NSELAT to instigate investigations.

However, Katrine Sporle has told Estate Agent Today that “a step change” is underway, with a referral form at draft stage; when it is formally introduced, there will be four clear criteria which will prompt referrals.

They are Fitness to Practice; Regulatory Breach;  Criminal Activity; and Best Practice.

In turn, NTSELAT is understood to have improved resources to investigate more referred agents as appropriate.

“Currently we get an email from TPO and we discuss what action to take if any. With the form, we are likely to formalise this process and it may well be that there will be more agents to investigate” EAT has been told by James Munro, head of NTSELAT.

It is also believed that some estate agents are  currently happy to ‘use’ TPO membership to handle customer complaints; this can be easier, quicker and cheaper than conducting their own internal company investigations into complaints.

However, it is thought that if a complaint raised to TPO stage might in future go on to trigger a NTSELAT probe as well, agencies may take initial complaints from customers more seriously and resolve them at an earlier stage. 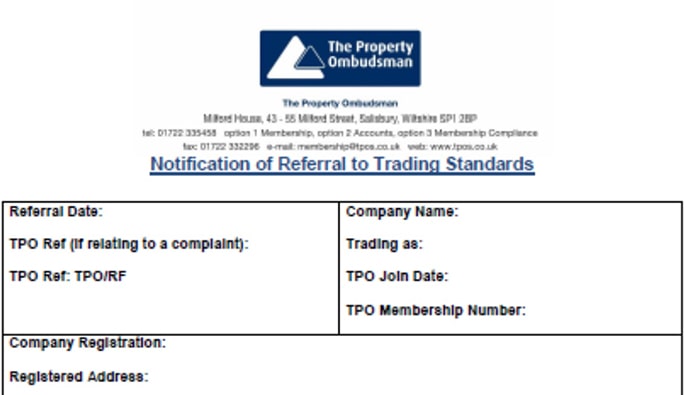 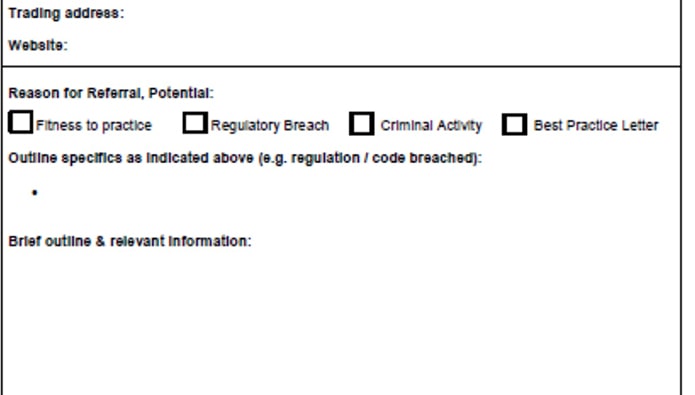 The Property Ombudsman’s office is still receiving 40 to 50 calls...

New guidance to agents over Dual Fees and vendor dis-instruction ...

Agents are being advised on what course of action they should...