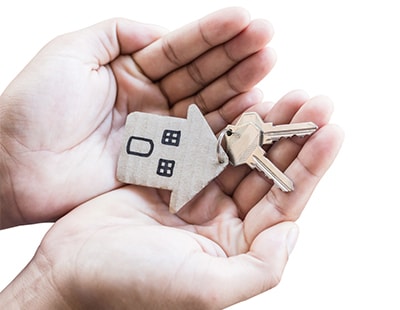 Housing experts have expressed their concerns that speculation about a radical stamp duty reduction to be introduced by Boris Johnson’s government could effectively paralyse the market ahead of any eventual announcement.

For some months, during his party leadership campaign, Johnson pledged that should he come to office he would reform stamp duty.

Over the weekend he was quoted as having told a meeting of Tory MPs in London that: “I believe that, in this fantastic capital city of Europe and of the world, stamp duty is choking the market at the moment. We need to think about the way it is working and to see what we can do to free it up and give more people the chance of home ownership.”

Johnson has been reported as looking at lifting most buyers out of stamp duty altogether, and at radically reducing the burden for purchasers at the top end. In addition, it has been suggested he is considering shifting the payment of SDLT away from buyers, partly or wholly, and on to sellers instead.

Over the weekend the former housing minister, Kit Malthouse, told various media outlets that the reform - and other fiscal changes outside of housing - could be announced in an emergency Budget in September.

Now this feverish speculation is worrying housing experts who fear transactions may be put on hold until there is clarity over the change.

“Boris wants to radically reform stamp duty. It could do with reform but time not taken talking about it could paralyse an already-stagnating market” warned leading trainer and consultant Michael Day of Integra Property Services.

He likened the dangers to the short-term market to those posed by the advance announcement by former Chancellor Nigel Lawson of his scrapping of MIRAS, and Labour’s Alastair Darling’s indecision over stamp duty in 2008. “Sometimes best to just do it” advises Day in a tweet.

And market commentator and buying agent Henry Pryor, also on social media, comments: “Market could seize up over the summer as buyers and sellers wait to see if there might be changes to stamp duty - below £500,000 and above £1.5m and even who might pay it.”

Cheadle agent Maurice Kilbride, also on Twitter, added: “General uncertainty in a market causes people to do nothing and just sit and wait. I am afraid the Fred Carno’s this government has been running for years has caused numerous problems. Boris Johnson needs to come up with something innovative and quick to boost the market.”

And Charlie Perdios, managing director of Anthony Pepe estate agency in London, says: “We already have a huge lack of urgency in the market and this will only increase it.”

One of the most respected figures in the industry, trainer and...

Ministry of Housing rebrands but it’s still a bit of a mouthful ...

The Ministry of Housing, Communities and Local Government (MHCLG) has changed...