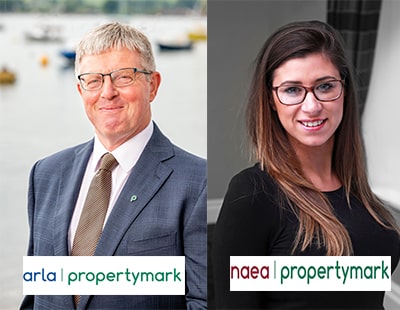 ARLA and NAEA Propertymark have announced their top teams for the year ahead - and on the estate agency side, the new president is the youngest-ever female to hold such a post.

Scott, Propertymark’s youngest female president, is based in Whitley Bay, Newcastle Upon Tyne, and is managing director of Trading Places which she founded when she was 23 years old.

“We thank Mark for his work during his time as president, and welcome Lauren to the role. She’s a young entrepreneur and will bring a fresh perspective to the team and I look forward to working closely with her throughout the year ahead” explains Mark Hayward, NAEA chief executive.

Keddie has over 37 years’ experience in the south west and is a consultant at Expert Property Lettings at Sunshine.

And ARLA chief executive David Cox adds: “The lettings industry has been hugely impacted by changes to legislation over the past year, and our thanks go to Peter Savage who has helped members prepare for these changes. We welcome Phil Keddie, who has extensive experience in the industry, to the role and I look forward to working closely with him as we tackle the first year of the tenant fees ban.”

Why are only 25% of estate agents in NAEA Propertymark? ...

Propertymark, combining both the National Association of Estate Agents and the...