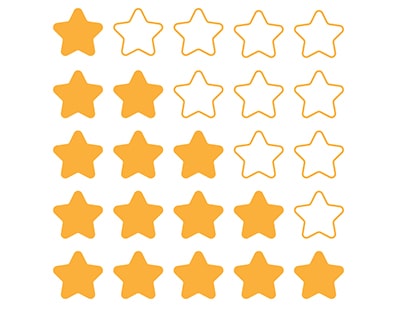 A review website set up by a former estate agent says £1m of new funding will allow it to roll out across the UK and then internationally.

HomeViews - which calls itself “the review platform for residential property” - was set up by former Marsh & Parsons new homes head of consultancy, Rory Cramer.

When it was set up in February it announced that agencies using it already included Countrywide’s Hamptons brand and Cushman & Wakefield: at that time the company said in a statement “other big names are in the pipeline.”

Now, in a new statement to reveal its additional funding, the firm still names just those two agencies but a spokeswoman insists “other big names will be following suit.”

Until now the service has been restricted to London and has concentrated on Build To Rent new developments. It says it allows “verified tenants and owners the opportunity to contribute insights and honest reviews of residential developments, creating a new and powerful research and marketing tool in the residential property sector. “

It has over 700 developments listed in London and claims to be carrying thousands of resident reviews. The new funding will allow it to spread out to other UK cities this year and internationally in 2020.

“Our mission is to share useful, trustworthy insights about residential developments to support those choosing their new home. With rent or mortgage repayments most people’s largest monthly expenditure the choice of where to live is one of the biggest decisions we ever make, both financially and emotionally. This [£1m] raise supports us in our aim to remain independent and encourage transparent honest market insights across both the rental and sales sectors” says Cramer.

The review service is now expanding from Build To Rent to include developers selling units, including Ballymore, Stanhope and Anthology.

“Customer reviews are a powerful marketing tool - the property industry are utilising HomeViews content to differentiate their brand storytelling and provide objective ratings to prospective residents” adds Cramer, who says members of his team are “already on the ground at several of the capital’s developments to engage personally with residents.”

The £1m was raised via the Enterprise Investment scheme; the company says it’s unable to say whether this involved specific investments from agents or developers.

Savills, Knight Frank, Cushman & Wakefield and JLL are the main...

A review website has launched that describes itself as “a new...