If it’s Friday it’s Agents Do Charity day - and we’ve got another bundle of good work for you this week, thanks to people kindly getting in touch with us.

We can help with your fund-raising by publicising your efforts: just email us on press@estateagenttoday.co.uk and we’ll take care of the rest.

Here we go with this week’s great works…

This latest donation to the Boston Span-based hospice – its chosen charity partner – takes the total amount gifted over the past five years to £70,000 and counting. The money has been raised by big-hearted staff in the biggest series of diverse challenges since the independent agency opened its doors in 1997.

On land, this included a sponsored trek along the Cleveland Way in which 12 footsore and windswept colleagues took part in a 40-mile route from Saltburn-by-the-Sea to Scarborough in just two days. 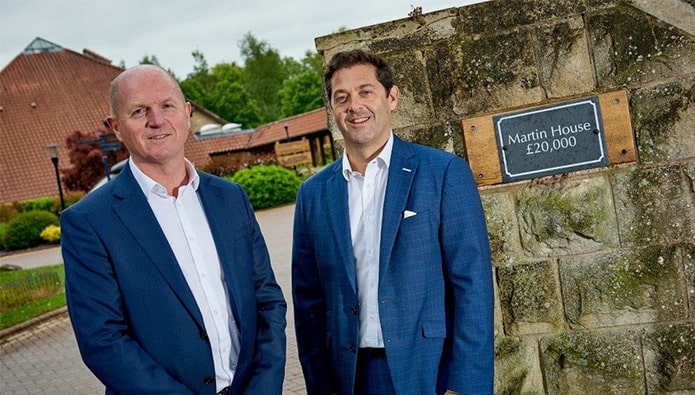 Meanwhile, on the water, other members of the team competed in the hospice’s annual Dragon Boat races at Roundhay Park in Leeds. Other recent fund-raisers have included a sky dive, a Great British Bake Off-style cooking competition and a staff slimming challenge.

The latest gift enables Martin House to give children and young people with life-shortening conditions and their families experiences to treasure.

This includes enabling a group of young adults to go on an outdoor adventure holiday, a camping trip for bereaved brothers and sisters, and funding a mini-music festival in the grounds of Martin House, as well as paying for activities like cinema trips for a group of young people, or providing support groups for parents, grandparents and siblings.

The 15-strong team braved driving wind and rain on the run and cycle to the Weymouth and Portland National Sailing Academy. 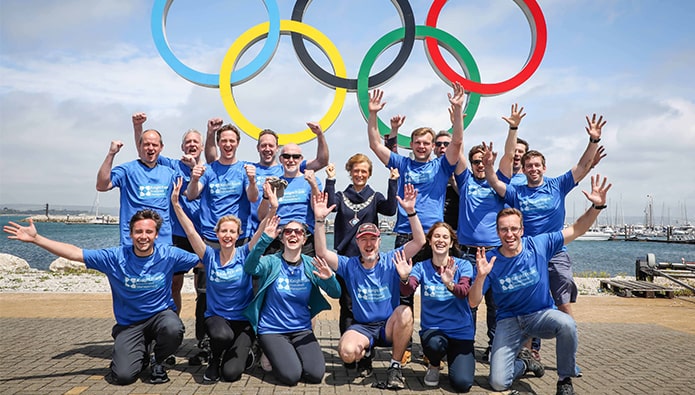 Proceeds will be split between the Chesil Sailing Trust which is based at the academy, and the national disability charity Sense.

Kevin Aitchison, chief executive of Knight Frank Investment Management, says: “The weather was absolutely shocking, especially for the cyclists but it was all worth it in aid of two great charities.”

Sponsorship donations can still be made here.

The firm sponsored the Emmanuel School Sports Day at the Parliament Hill Fields and raised more than £600 for the Parents and Teachers Association. The JOHNS&CO West Hampstead team also bought more than £2,000 worth of equipment for the school to keep for future use. 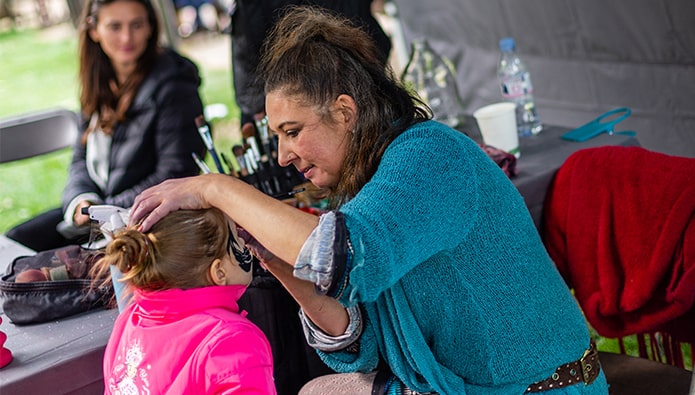 Earlier this month the team members were at the annual St John’s Hospice summer fayre at St John’s Wood Gardens as its headline sponsor. Varun Johal-Sharma and his team volunteered their time, hosting their stall where they offered free face painting services.

Agents Do Charity - the longest list of heroes yet... ...

Today we’re publishing what we think is our longest-ever list of...